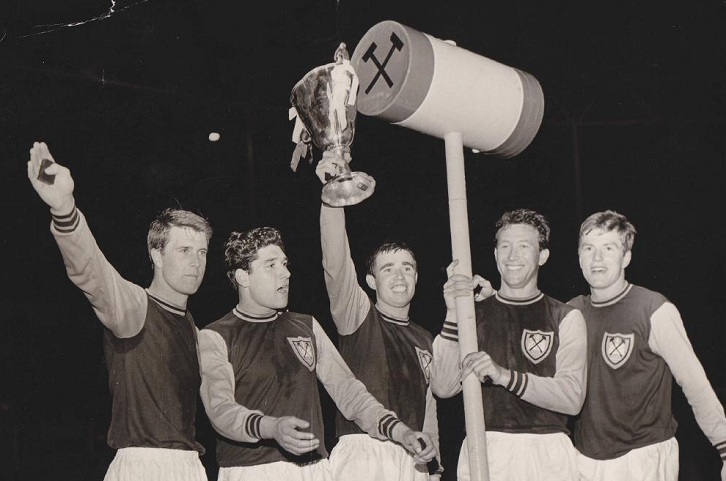 West Ham United put themselves on the footballing map in front of a watching Europe.

Sealey may have missed out on the glory of the previous campaign, but this was to be the night upon which he inscribed his name in Hammers' history books. Remarkably a free-flowing end-to-end encounter remained goalless until 20 minutes from time when Ronnie Boyce's defence-splitting pass enabled Sealey - who had scored just three goals all season - to fire home from a tight angle.

As the Hammers' skipper went up to collect his second trophy inside 12 months, Moore was blissfully unaware that in just over a year's time, another epic win over a team of Germans would see him climb those steps for a third time to claim football's ultimate prize. 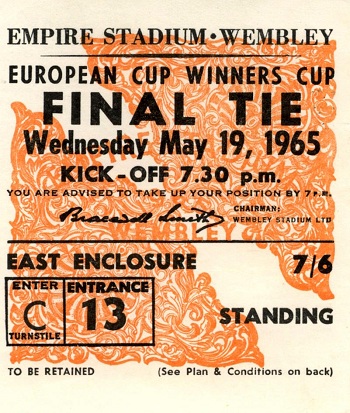