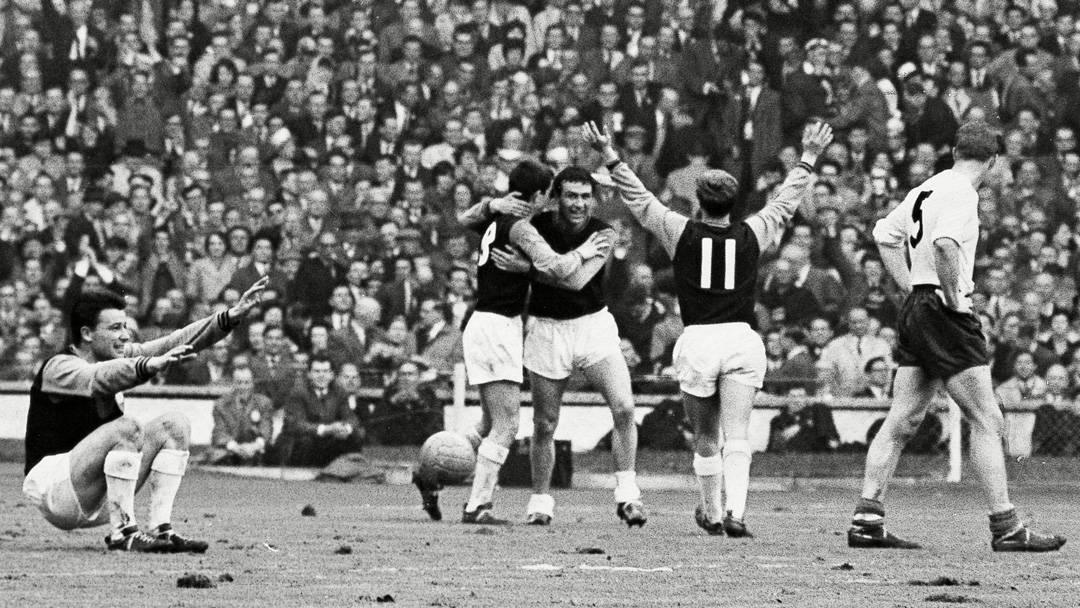 Ronnie Boyce's last-minute winner helped West Ham United to secure the first major trophy of their history after a titanic battle at Wembley. 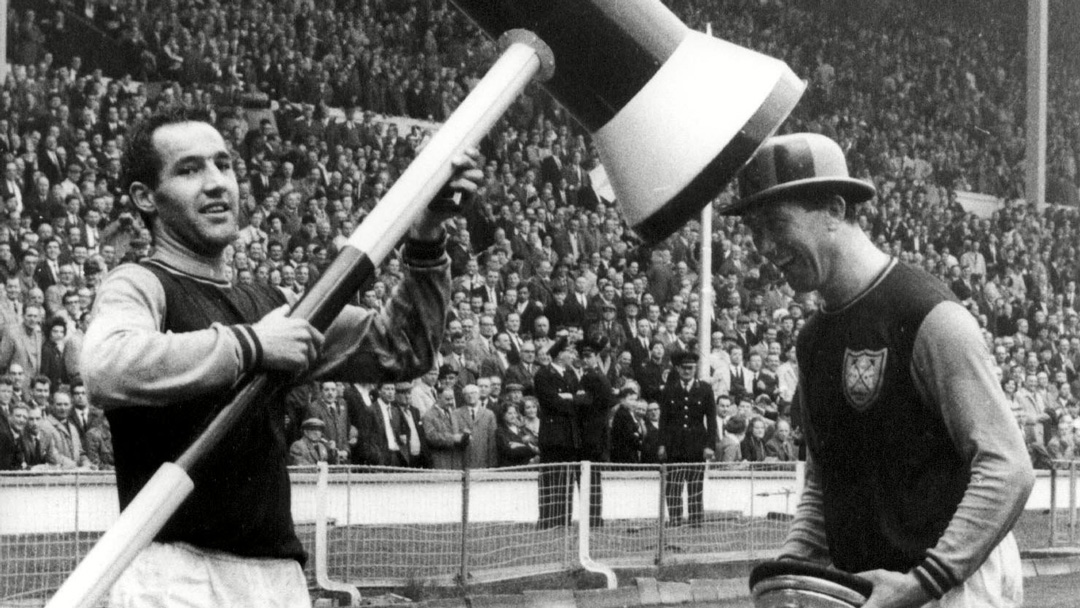 Byrne then missed a great opportunity to put the Hammers in front and five minutes before the break Preston restored their advantage thanks to a powerful header from Dawson. However, the Hammers replied again just seven minutes into the second half when Geoff Hurst's header hit the underside of the crossbar and bounced down over the line.