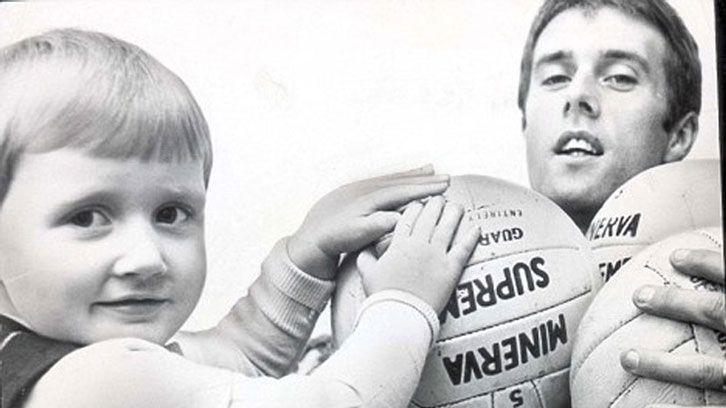 Double hat-tricks at the Boleyn Ground have only occurred twice in the proud history of West Ham United, but the second time was a particularly memorable day.

Fittingly the only two Hammers to have netted half-a-dozen times in a single match stand in first and second berths in the club's all-time scoring charts.

First up, 326-goal, Vic Watson waded through the mud to smash home six times during the 8-2 lashing of Leeds United in a Division Two clash on 9 February 1929. Then, nearly 60 years later, that fantastic feat was repeated by 248-goal Geoff Hurst.

Standing in tenth spot, Sunderland had obliviously sauntered down Green Street for a First Division clash with the Hammers. By 4:40 pm, however, they were licking their wounds following sixth-placed West Ham United's biggest-ever top-flight victory – an 8-0 hammering – in which Hurst plundered six goals with chilling, clinical efficiency.

England's 1966 World Cup final hat-trick hero got his spree off to a suspicious start when he nudged Martin Peters' 19th-minute cross over the line with his hand. After Bobby Moore had doubled the home advantage, Hurst legitimately nodded in at the far post, before converting Harry Redknapp's corner right on the interval.

There was to be a second-half hat-trick, too, as Peters set up his fourth and Hurst then bundled in his fifth goal on the hour. Trevor Brooking added West Ham's seventh before Redknapp invited hot-shot Hurst to give the weary Wearsiders six of the best as he completed the record 8-0 caning.

Ronald Atkin of The Observer wrote: "Hurst was allowed to keep the matchball as a momento, which was only proper since he had it for most of the afternoon!” 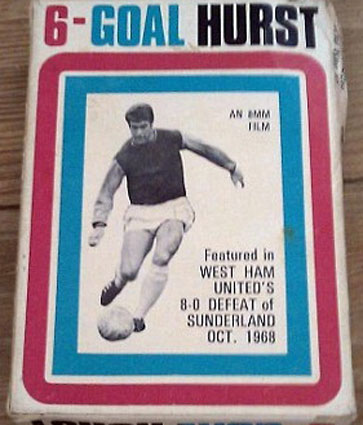