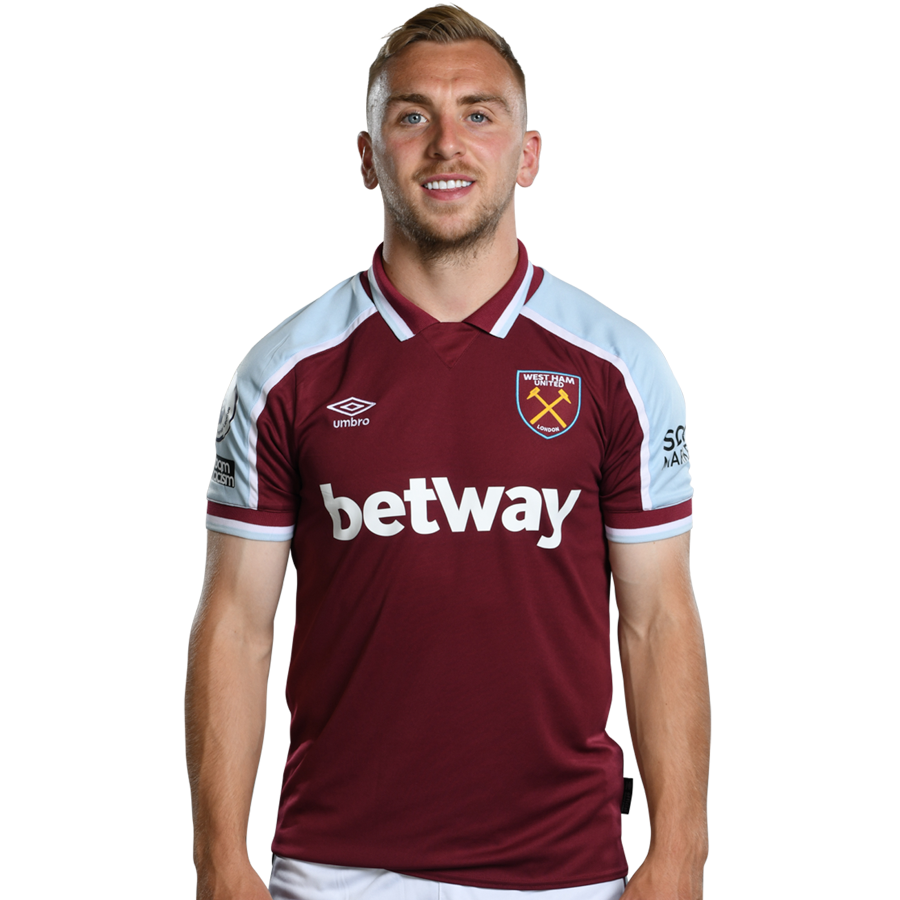 Quick, hard-working, sharp and clinical, Bowen scored 54 goals in just two-and-a-half seasons for Hull City, having joined the then-Premier League club at the age of 16 from non-league Hereford United in the summer of 2017.

Long considered one of the best players from outside the top-flight, Bowen has now become one of the Premier League's most-feared attackers, leading to a deserved England debut in June 2022.