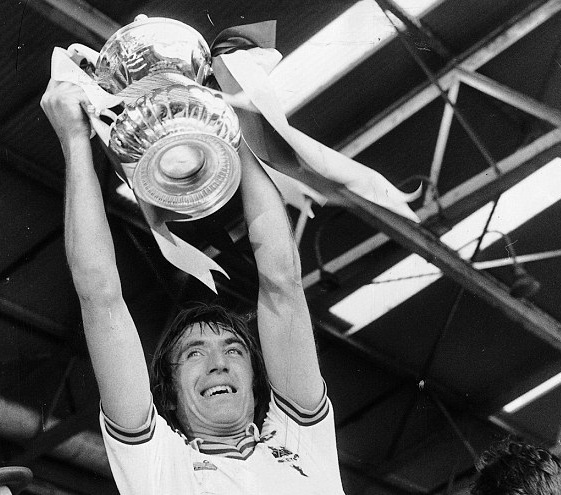 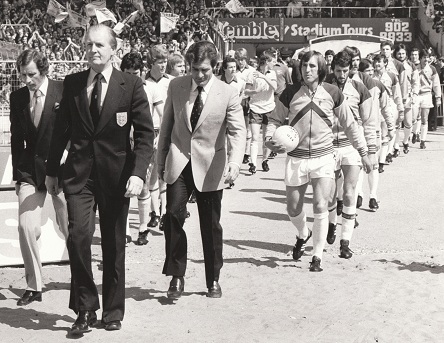 Brooking reacted quickest, falling back and stooping to guide a rare header past Arsenal goalkeeper Pat Jennings from eight yards. It was poetic justice for the elegant Brooking, who had been taunted before the game by Brian Clough who claimed that Brooking 'floats like a butterfly - and stings like one!'

Yet while Hammers headed back to the East End with the Cup for the second time in five years, Arsenal's agony was set to be compounded by a European Cup Winners' Cup final penalty shootout defeat by Spanish side Valencia four days later.