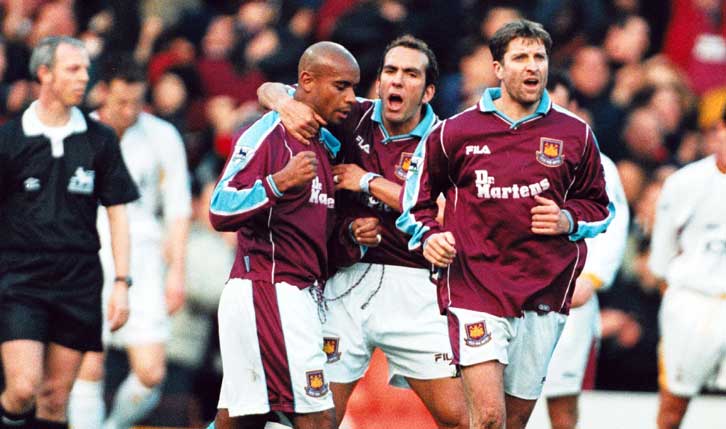 West Ham United triumphed in one of the most remarkable games in both Premier League and Boleyn Ground history, edging out Bradford City by the odd goal in nine in February 2000.

The Hammers came from 4-2 down to score a thrilling 5-4 victory in a match that saw Paolo Di Canio and Academy starlets Joe Cole and Frank Lampard inspire a dramatic late comeback.

Harry Redknapp’s entertainers trailed 1-0, led 2-1, fell 4-2 down and then finally pulled off an amazing win when Lampard – who had previously argued with Di Canio before the Italian netted the penalty which made the score 3-4 – scored with seven minutes to go.

“That game is what it's all about for supporters,” said Hammers manager Redknapp. “They come to be entertained and they certainly got their money's worth today. It was a magnificent game.” 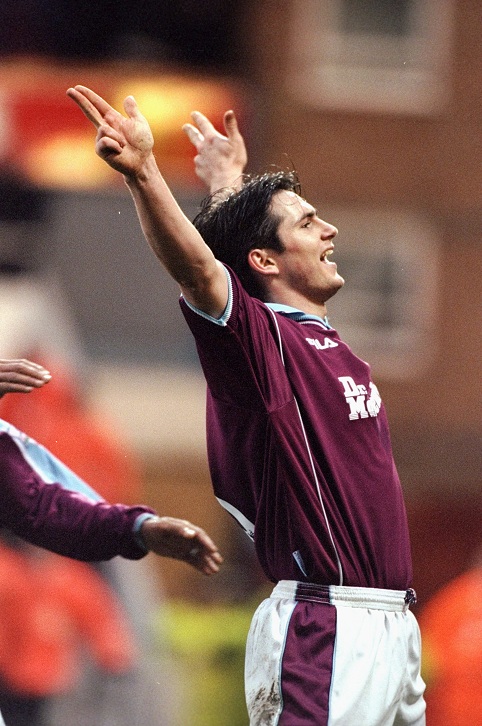 Within six minutes of the second half starting, the Bantams were two goals ahead through Jamie Lawrence’s quickfire double.

Redknapp’s men looked to be down and out when they trailed Bradford 4-2 with 25 minutes left, but the attack-minded Hammers kept pushing forward and they were rewarded for their efforts with all three points.