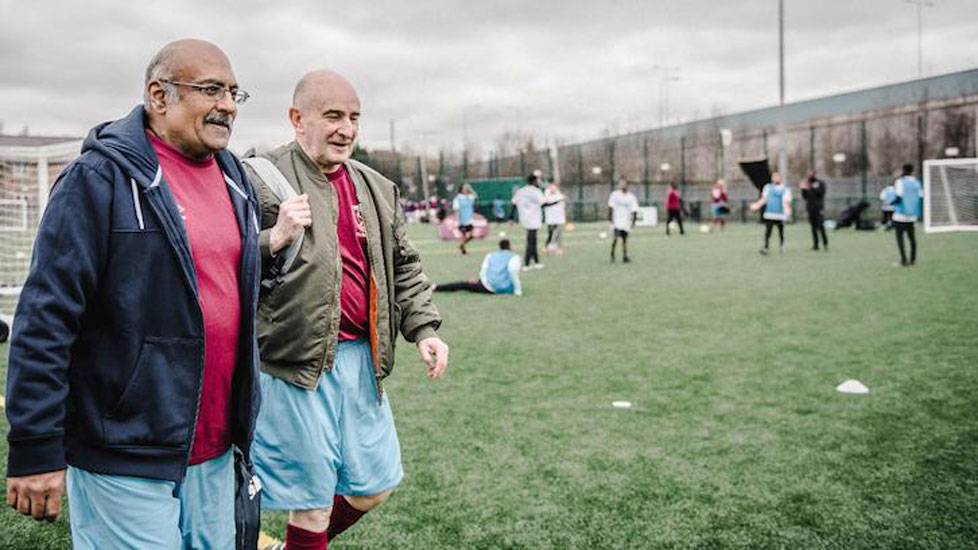 West Ham United also has an important role in play in improving the health of local residents.

The London Borough of Newham has the lowest proportion of physically-active adults of any local authority in England, so the club has taken steps to remedy that through its 150 Club programme.

The 150 Club is named after the minimum number of minutes of moderate physical activity adults are recommended to undertake each week and has helped change people's lives in a hugely positive way.

The 150Club has won a host of awards for its work in helping to reduce the high rates of diabetes and cardiovascular disease locally.

Meanwhile, the Foundation is committed to breaking down the barriers around mental health.