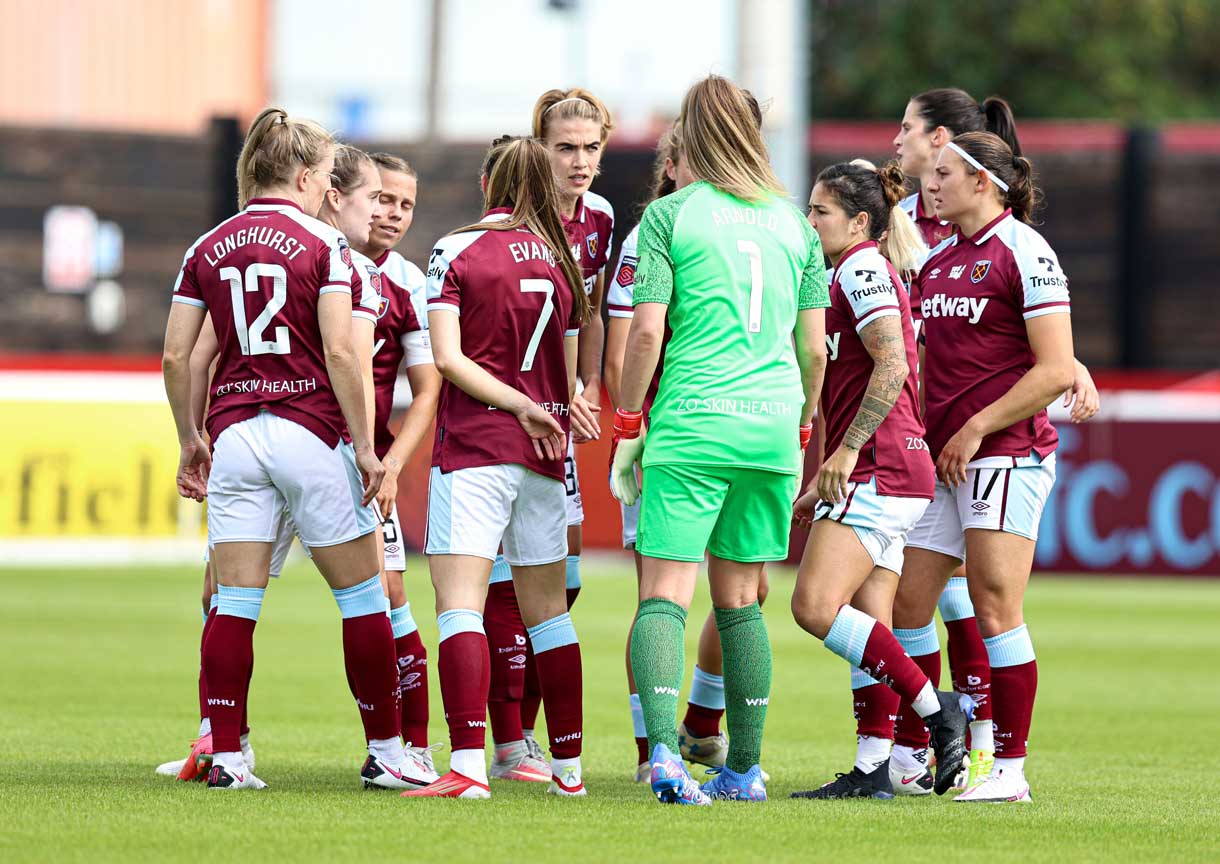 The message of equality Is embedded throughout West Ham United Football Club.

The Hammers were proud that their commitment to promoting diversity and equality across the club and its community was recognised recently by the Premier League.

West Ham were awarded the Intermediate Equality Standard in recognition of a range of initiatives and campaigns and are now working towards the Advanced Standard.

In addition, the club proudly supports its LGBT+ supporter group, Pride of Irons, who take part in the Pride in London Parade each year, and are currently supporting the creation of a BAME supporter group too.