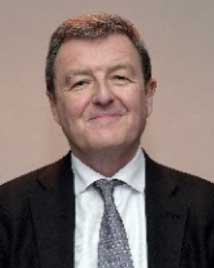 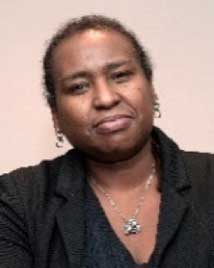 Jackie Ferdinand is currently West Ham Football Club’s Head of Safeguarding and provides strategic leadership for supporting and promoting the safety and well-being of children and adults at risk, who engage in Club activities across the Foundation, Academy, Men’s and Women's teams and matchday and club events. 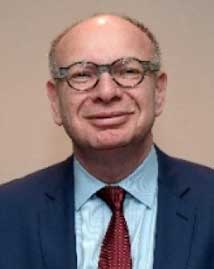 Henri Brandman was admitted as a solicitor in 1980. He established the firm of Henri Brandman & Co. Solicitors in 1989. He is West Ham United Football Club’s solicitor. 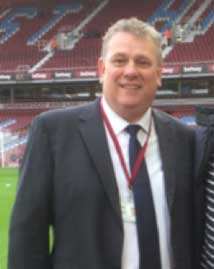 Ben Illingworth joined West Ham United in 1999 and is responsible for all operations relating to the club from the training grounds to the Foundation’s Beckton facilities. He brings a wealth of experience to the Board and oversees the day-to-day running of the Foundation. 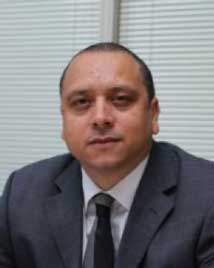 Jeremy has led the Black Training and Enterprise Group (BTEG) since 1992. BTEG is a national charity that works to improve education, skills, employment and entrepreneurship outcomes for Black, Asian and minority ethnic communities. Jeremy has over 30 years’ experience of promoting equality and inclusion and developing practical solutions in the public, private and voluntary and community sector. 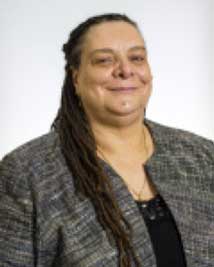 Marie was appointed as Chair of the North East London STP/emerging Integrated Care System (ICS) on 1 April 2020. She is also Chairperson for the Norfolk and Suffolk NHS Foundation Trust.

Marie took up her first Director level role at the age of 23 and subsequently worked for over 20 years in senior roles within local government, housing and the Third Sector. Marie now provides management consultancy for the not for profit sector specialising in organisation and service reviews, partnership brokerage, strategy development and action research.

Her work experience reflects her commitment to realising and building the capacity of individuals, organisations and communities, particularly black and minority ethnic communities. This is also reflected in the range of voluntary work Marie undertakes.

Marie's contribution to the London Borough of Newham was recognised in 2010 when she was awarded Honorary Freedom of the borough and in 2012, her contribution to health was recognised through incorporation on the Health Service Journal’s inaugural 'Inspirational Women' list and the Tony Cheeseman Award in recognition of her contribution to equality and the communities of East London. She received her CBE in the 2018 Queen’s Birthday Honours, for her service to the NHS. 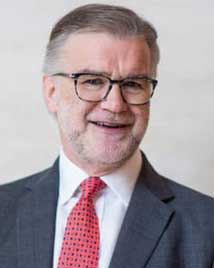 Jeff spent over 40 years in the City of London in the Fund Management industry, formally retiring in 2010. In the 10 years prior to his retirement he was the Managing Director responsible for the Charity client base of Cazenove Capital Management. In this role he was responsible for over 400 Charity clients with total assets of £2.6bn. He also worked for County NatWest, Phillips &amp; Drew and UBS. Following his formal retirement in 2010 Jeff decided to use his financial and business experience to take up several appointments in the voluntary sector. In addition to his Trustee role at the West Ham Foundation, he is Chairman of the Trust for London, an Advisor to the Board of Trustees at Carers UK, and sits on the Investment Committees of St John’s Foundation in Bath, The Scouts Association and the Standard Life Foundation. In June 2020, Jeff retired from the role of Chairman of Governors at the King’s School Ely having served for 10 years.