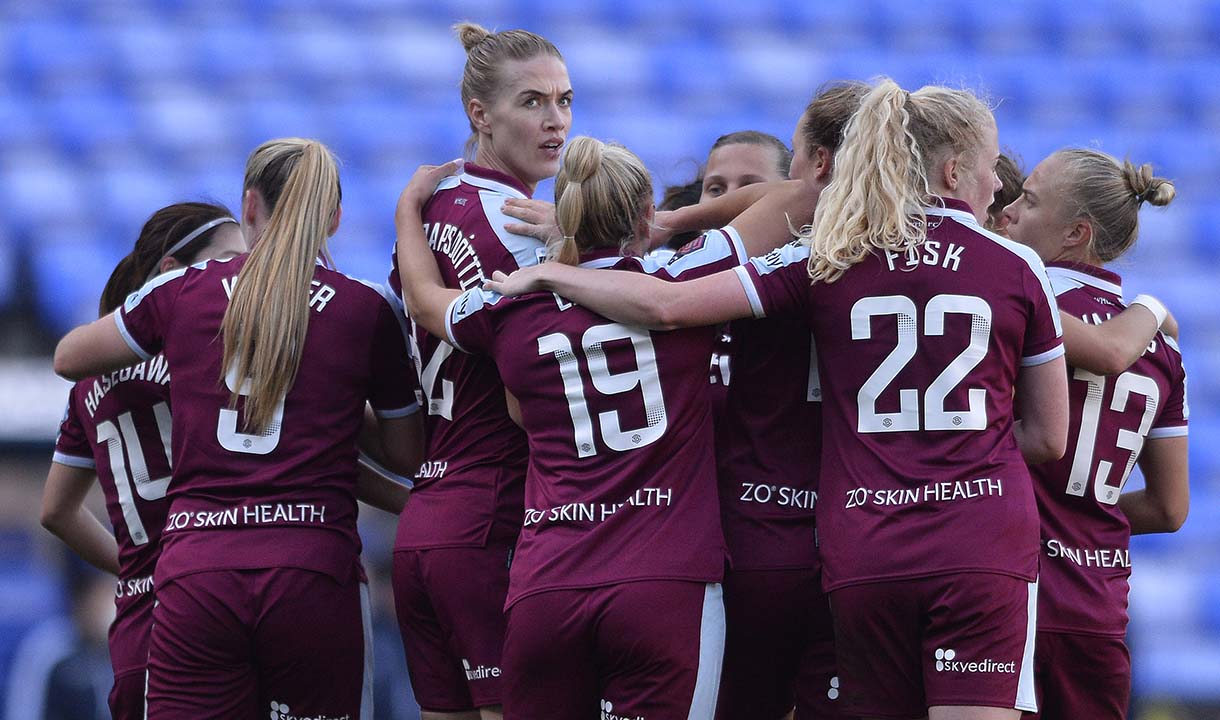 West Ham United Women's Vitality FA Cup quarter-final match away to Ipswich Town Women has been selected for live coverage on the BBC.

Olli Harder's side will take on the FA Women's Premier League South team on Sunday 20 March with a place in the semi-finals of the Vitality FA Cup at stake, and the huge last-eight encounter has been selected for broadcast by the BBC.

With the fixture being shown live on the BBC, the kick-off time has also been brought forward and the Vitality FA Cup quarter-final will take place at 12.30pm. 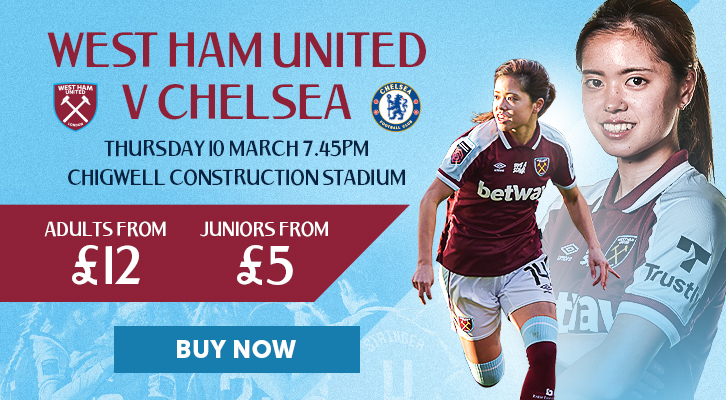