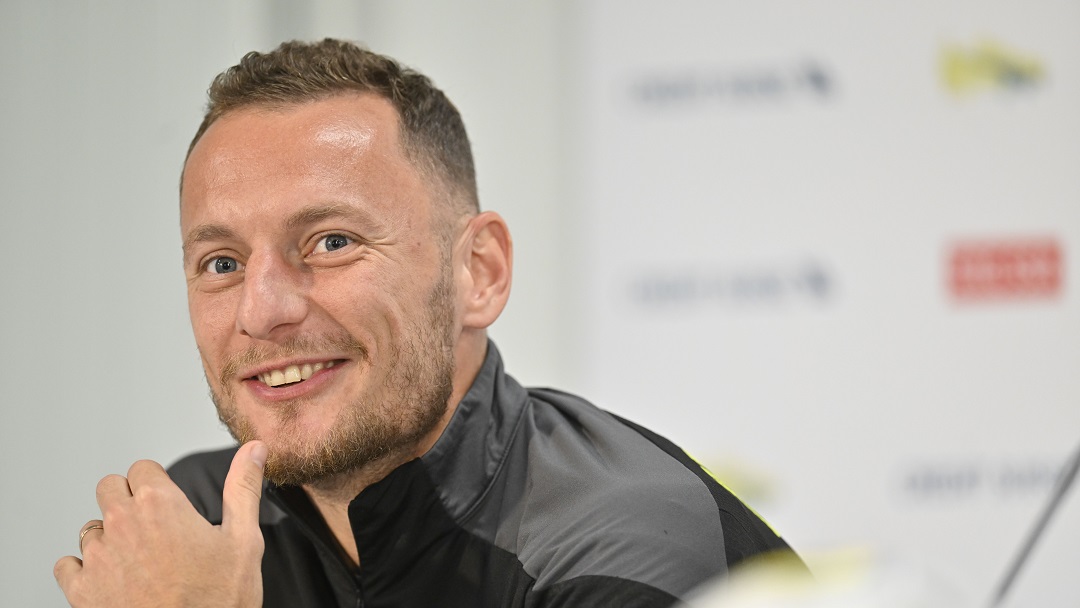 Saïd Behrama, Vladimír Coufal, Thilo Kehrer and Tomáš Souček were the quartet involved, with all four starting in friendly fixtures.

Earning his 18th cap, Benrahma played for 66 minutes as Algeria were held to a 1-1 draw by Mali in Oran. Manchester City’s Riyad Mahrez scored the Algerians’ goal from the penalty spot on the stroke of half-time, but Mamadou Fofana equalised 13 minutes after the break.

Coufal, playing his 33rd international, and Soucek, winning his 55th cap, each registered an assist inside 18 minutes as Czech Republic stormed to a 5-0 win over the Faroe Islands in Olomouc.

Both Hammers provided passes for debutant Mojmir Chytil, who marked the occasion with a first-half hat-trick, Coufal lofting a superb long ball through the middle of the Faroese defence, before captain Souček played a low pass through from the edge of the penalty area for the striker to score his second goal.

Chytil completed his treble on 23 minutes before Vaclav Cerny made it 4-0 to the home side before half-time, and Patrizio Stronati added a fifth 12 minutes from full-time.

Neither Algeria nor Czech Republic have qualified for the 2022 FIFA World Cup finals.

Kehrer, who is one of five West Ham players selected to go to Qatar and was playing his 23rd game for his country, was in Germany’s starting XI for a 1-0 warm-up win in Oman. Germany dominated the game, but had only Niclas Fullkrug’s goal ten minutes from the end to show for it.

Kehrer’s Germany have been drawn with on Japan, Spain and Costa Rica in Group E. The four-time World Cup winners begin against Japan on Wednesday 23 November at 11am GMT at Khalifa International Stadium, then face Spain – in a repeat of the UEFA 2008 European Championship final – on Sunday 27 November at Al Bayt Stadium at 7pm GMT, and Costa Rica on Thursday 1 December at Al Bayt Stadium at 7pm GMT.