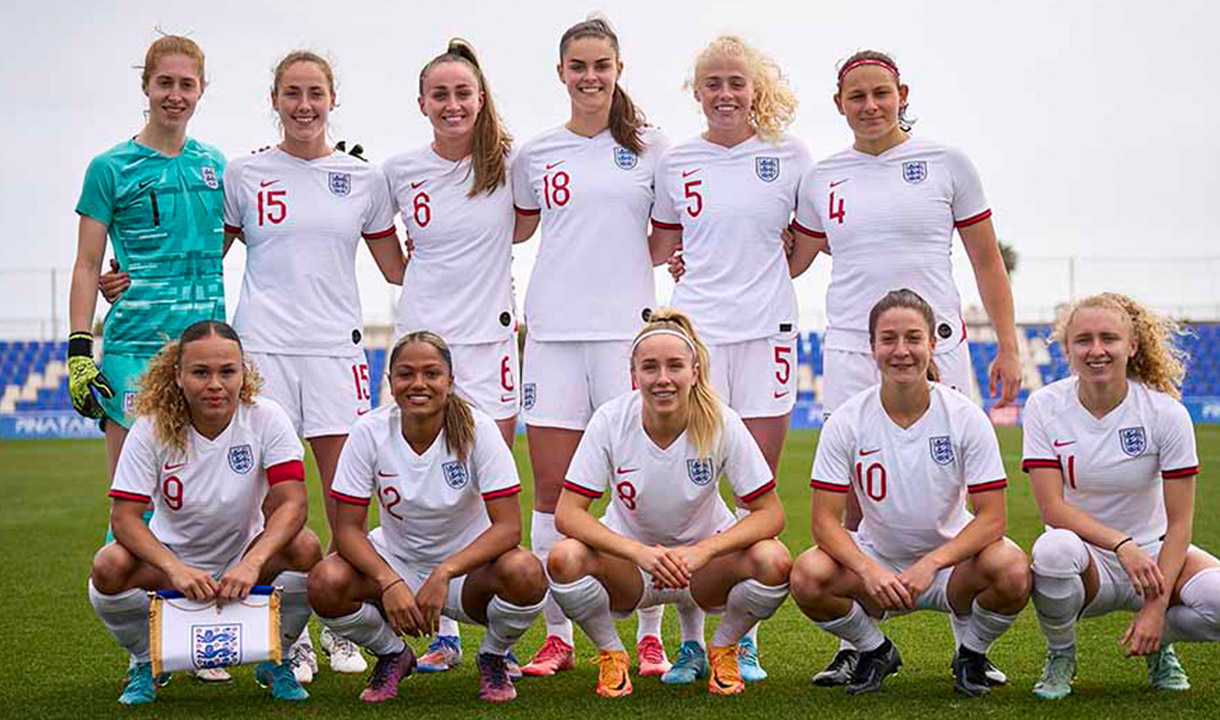 Lucy Parker and Mel Filis played the full 90 minutes in the friendly match against the Dutch in Murcia, the second of two non-competitive fixtures following on from Friday’s 0-0 draw at the same venue.

Grace Fisk also featured from the start, but was withdrawn just before the hour mark in the Spanish sunshine.

It would be Real Betis forward Rinsola Babajide who would prove the star of the show as she came off the bench to score twice, either side of half-time, to put the U23s firmly in control of the contest.

Her first came from a corner kick, as she connected with a delivery from Missy Bo Kearns and found the back of the net from close range.

Netherlands almost equalised less than four minutes into the second half when Kirsten van de Westeringh created enough space on the edge of the box to get a dipping shot away, but it rattled the crossbar.

But Babajide would add her second on 56 minutes, latching onto the end of a pass from Filis and firing a shot which deflected over goalkeeper Lisan Alkemade.

The victory was rounded off in the 86th minute when a cross-field free-kick from Kearns found Katie Robinson on the right flank, and the Charlton Athletic forward jinked past a defender before driving to the byline and having her cut-back deflected in by Marit Auee for an own-goal.

Parker nearly got on the scoresheet herself right at the end of the game, heading Kearns’ corner against the crossbar.

Yet 3-0 would be how the game ended in Spain, as our young Hammers gained more valuable minutes on the international stage. 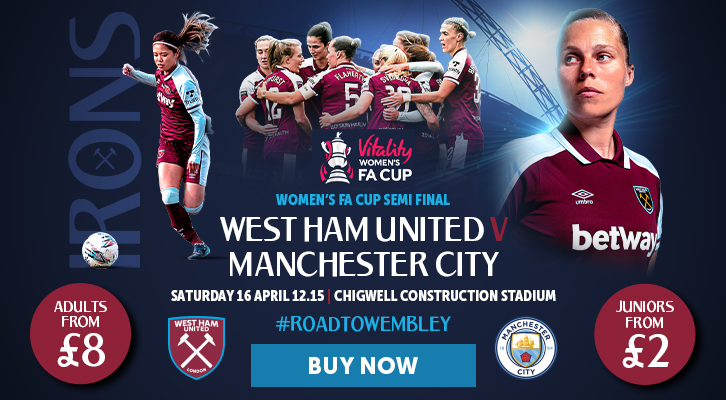