A graduate of the Academy of Football, Buckinghamshire-born Keen joined the Hammers from Wycombe Wanderers as a 16-year-old apprentice and went on to make 279 appearances in Claret and Blue between 1986 and 1993.

The energetic midfielder scored 30 goals in all competitions across seven seasons in the side, his best total being 13 in the 1989/90 season – including the exquisite brace featured in the video above, starring in a 4-2 win over Barnsley on New Year’s Day.

After going on to represent Wolverhampton Wanderers, Stoke City and Macclesfield Town, Keen retired from playing in 2002 before returning to east London for a nine-year spell which encompassed roles as youth, reserve and first-team coach.

For his 20th year of affiliation with the Irons, Keen took over the Academy’s U18 side last summer, and so far this season has led the free-scoring youngsters to third place in the U18 Premier League South, just two points behind leaders Fulham and Chelsea. 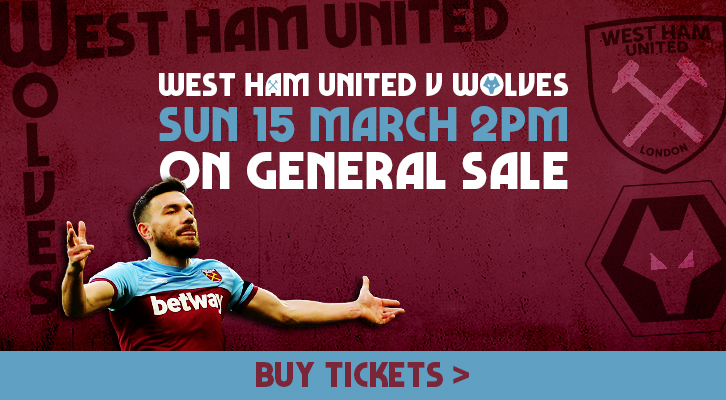