The Club recently announced that the matchday capacity at London Stadium would increase to 60,000, after reaching an agreement with London Stadium landlords E20 to take the first step towards the Hammers’ home becoming the largest Premier League stadium in London.

The newly-available 3,000 seats will be filled by Season Ticket Holders and the popular Spanish stopper picked up the phone to show his appreciation to them. 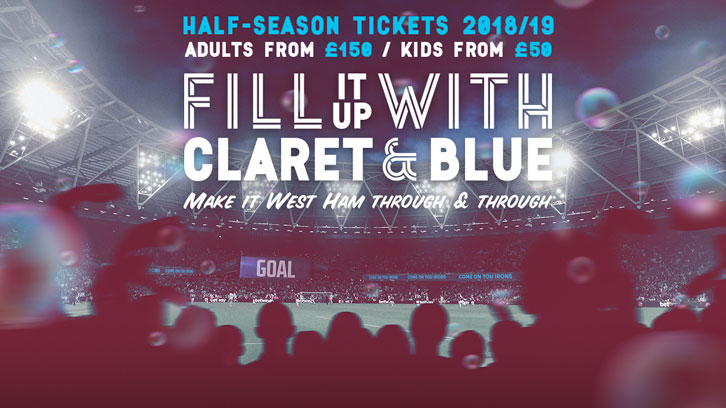