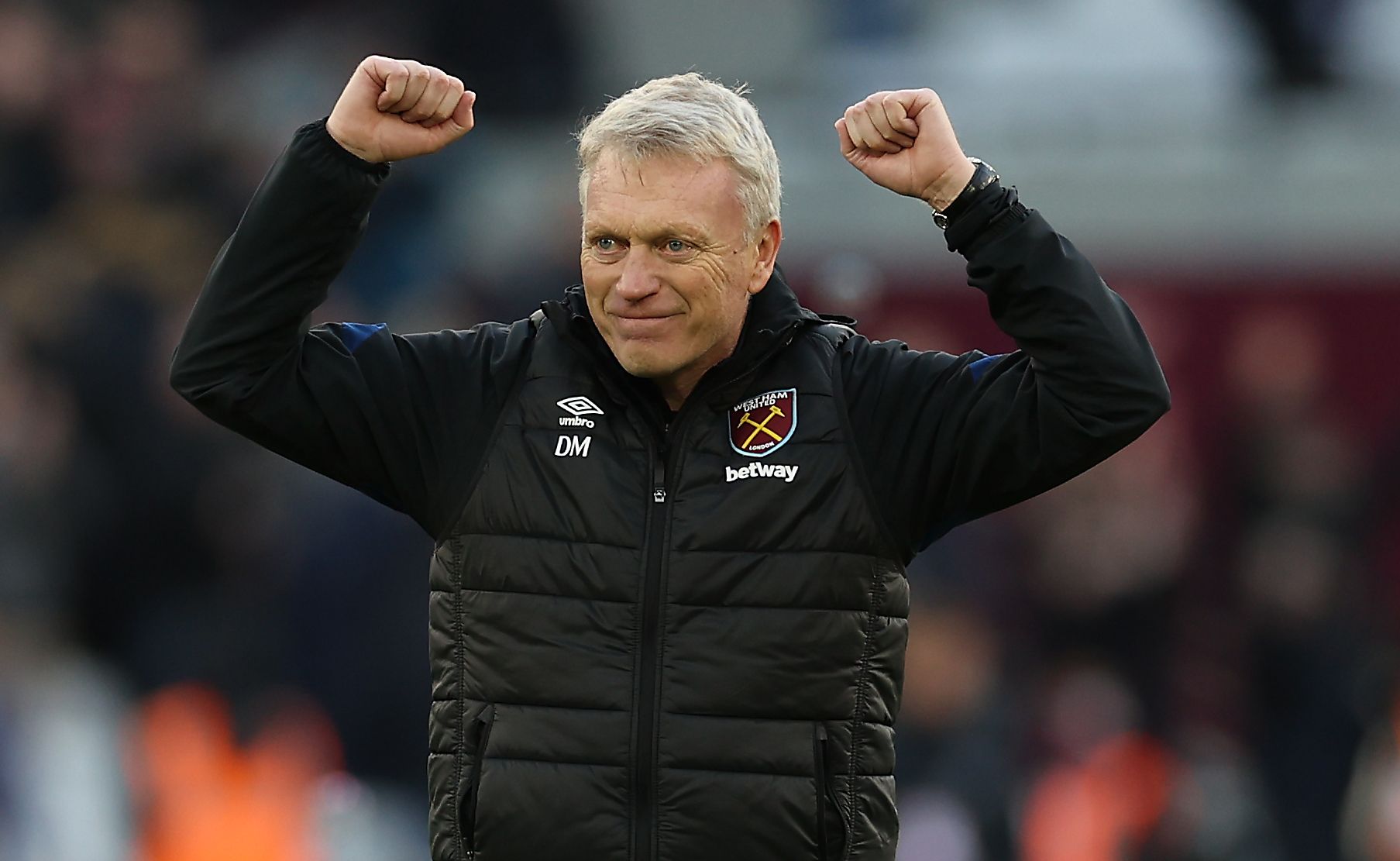 The Scot has managed more Premier League matches than any other, bar Sir Alex Ferguson, Arsene Wenger and Harry Redknapp, winning more than 200 top-flight matches during a career that has seen him lead Everton, Manchester United, Sunderland and, for a seven-month period in 2017/18, West Ham.

The Blues finished seventh in Moyes’ first full season in charge, 2002/03, before achieving fourth position, their highest ever Premier League finish to date, and securing Champions League qualification in 2005.

He returned to London Stadium on an initial 18-month contract in December 2019 and successfully led the Hammers to Premier League safety for a second time, despite the added challenge of dealing with the COVID-19 pandemic and a three-month postponement to competitive football in March 2020.