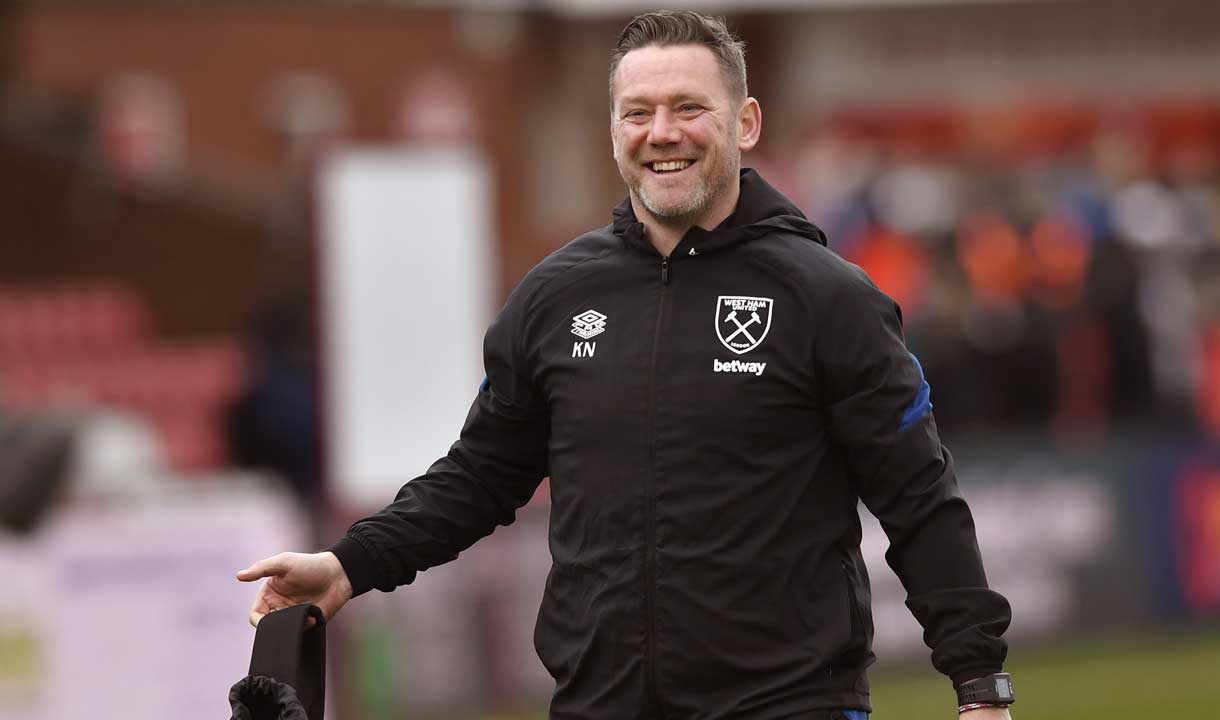 Some 401 of those appearances and 69 of those goals came in the Premier League, where Nolan played more games than any other uncapped English player.

An inspirational figure, Nolan led Bolton to the Premier League and into European football for the first time in their history, before captaining Newcastle to promotion back to the top-flight in 2010.

After being reunited with his long-time Bolton manager Sam Allardyce in east London, Nolan’s outstanding captaincy played an instrumental role in West Ham’s promotion-winning 2011/12 season and re-establishing the Club in the Premier League thereafter.

After leaving the Hammers in 2015, Nolan moved to nearby Leyton Orient as player-manager in January of the following year.

Since leaving Meadow Lane in August 2018, he has appeared regularly in the media, where is shrewd analysis of the game has made him a popular and insightful pundit and commentator.