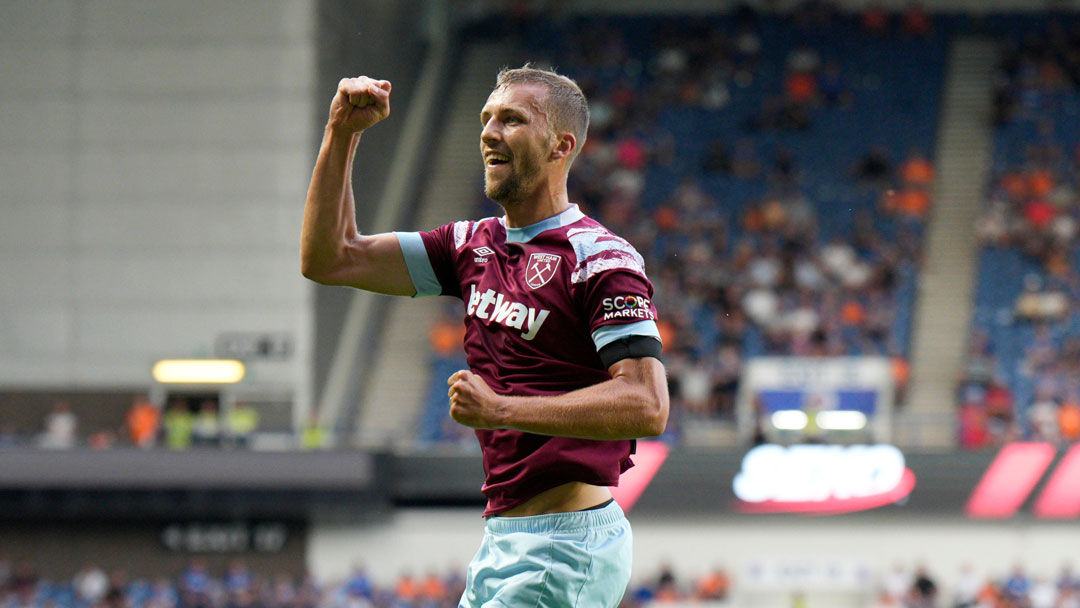 West Ham United's fixture changes for October have been confirmed.

Our home Premier League game with Wolverhampton Wanderers will now have a 5.30pm kick-off on Saturday 1 October, with this match being broadcast live in the UK by Sky Sports.

Later in the month, our trip to Anfield to take on Liverpool will be played on Wednesday 19 October, with a 7.30pm kick-off. This match will be broadcast live in the UK by Amazon Prime Sport.

Next is a Monday Night Football assignment for David Moyes' men, who take on AFC Bournemouth at London Stadium on Monday 24 October. This match will be shown by Sky Sports in the UK and will have an 8pm kick-off.

Then, to round off the month, we will head to Manchester United on Sunday 30 October, with kick-off set for 4.30pm and Sky Sports broadcasting to fans in the UK.

Supporters should note that should we progress to the UEFA Europa Conference League Group Stage, our home game with Fulham, currently set for Saturday 8 October, and away match at Southampton a week later will also be subject to change. 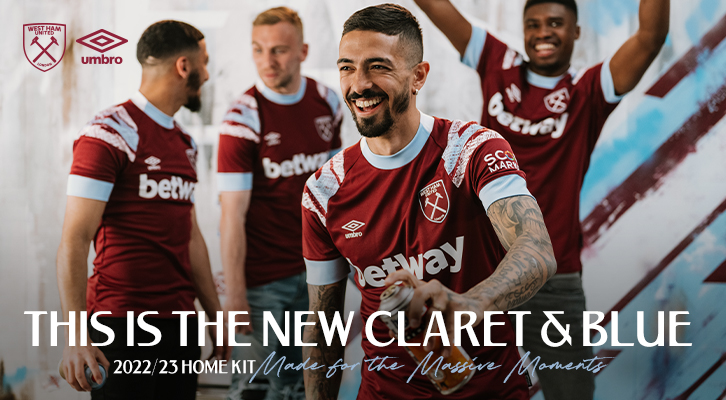