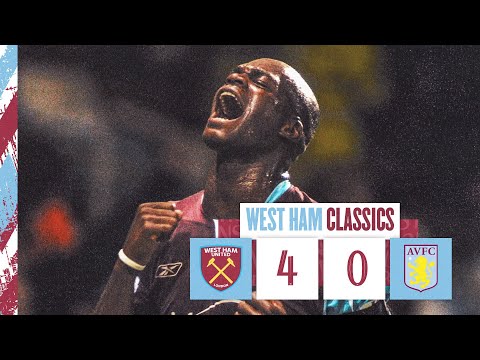 West Ham TV takes you back nearly 17 years and one of Marlon Harewood's finest night's in Claret and Blue...

Alan Pardew's West Ham United had made a steady start on their return to the Premier League in 2005/06.

The Irons had won one, drawn one and lost one of their opening three top-flight matches and sat ninth in the table as the teams returned to action following the September international break.

Aston Villa were the visitors to the Boleyn Ground on Monday 12 September 2005, and David O'Leary's side would leave east London well and truly humbled by the Hammers.

Striker Marlon Harewood was the scourge of the club he would join from West Ham in 2007, scoring the only hat-trick of his career in Claret and Blue.

Yossi Benayoun was also on target, with the Israeli midfielder netting his first goal for the Club following his summer move from Spanish club Racing Santander. 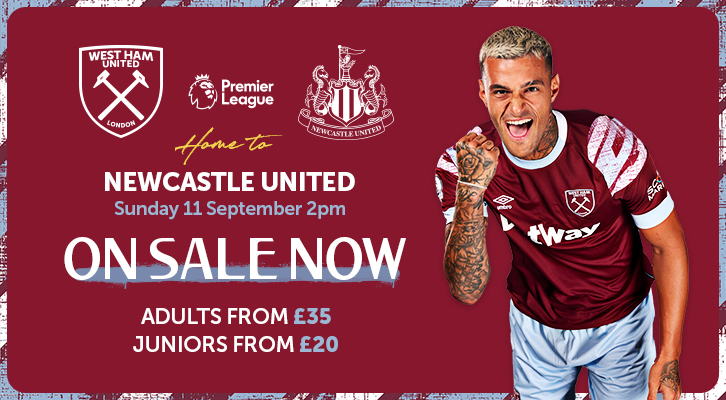