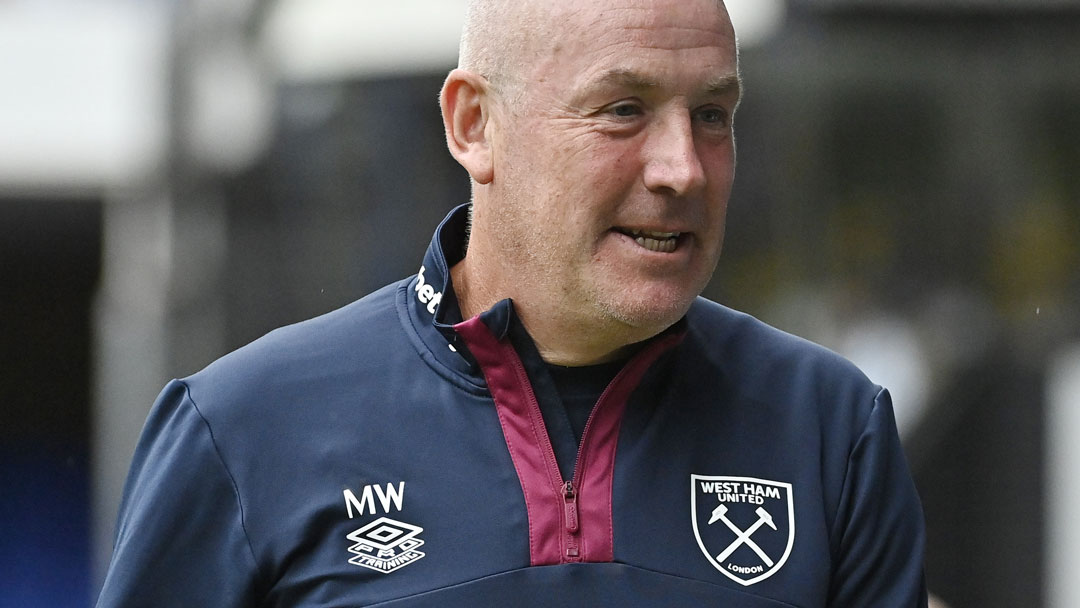 Mark Warburton says Tuesday’s pre-season match between Rangers and West Ham United will be quite an occasion.

Around 1,600 Hammers will be part of what is expected to be a bumper crowd at Ibrox Stadium (7.45pm kick-off), where the Scottish side will be playing at home for the first time since losing the UEFA Europa League final to Eintracht Frankfurt and defeating Heart of Midlothian to win the Scottish Cup in May.

With support with passion to rival that of the Claret and Blue Army, the atmosphere is set to be electric in Glasgow, where the Irons will be hoping to register a pre-season win over one of the Old Firm for the second summer in succession.

David Moyes’ side scored a 6-2 victory at his old club Celtic last August, and will now seek to complete a double over their local rivals, who also finished as runners-up in the Scottish Premiership last term.

For first-team coach Warburton, the fixture has even more meaning, as he managed Rangers between 2015-17 and led the Gers to the Scottish Championship title and Scottish Challenge Cup in 2015/16.

The 59-year-old thoroughly enjoyed his spell in Glasgow and remains in contact with many people he met during his time there.

I know the manager and the staff will be keen to make sure we don’t sit on our laurels, but we continue to drive forward
Mark Warburton

“Rangers is a magnificent club with a tremendous history and tradition and a level of passion within the fanbase which is hard to comprehend, so I think they’ll looking forward to having one of the big Premier League clubs coming up.

“I hope very much it’s a full house because it will be a great occasion with two big clubs coming together, for sure. It’s pre-season, but it will be two good teams getting ready for the start of their respective seasons and European football, and I am sure both teams will make it a very worthwhile evening.”

As mentioned, Warburton won trophies at Ibrox and he is now hoping to help West Ham do likewise after joining Moyes’ backroom team this summer.

The former Brentford, Nottingham Forest and Queens Park Rangers boss has been successful wherever he has been and told whufc.com he would love nothing more than to assist Moyes in bringing silverware to London Stadium.

“It’s a huge Club,” he observed. “I remember, when working in the City, how many of the guys I worked with were West Ham fans. They all talked about the ‘A12 corridor’ and everything else and when this job was announced I got so many calls from brokers and dealers saying: ‘Finally! You’ve joined the right Club!’ and all those sorts of comments. The City is massively West Ham leaning.

“Without being disrespectful, it has been a sleeping giant in terms when you look at the stadium and the number of Season Tickets and the packed grounds.

“We’ve finished sixth and seventh and you can see the quality in the squad and it’s an exciting time, but you’ve got to make sure you keep building and I know the manager and the staff will be keen to make sure we don’t sit on our laurels, but we continue to drive forward.” 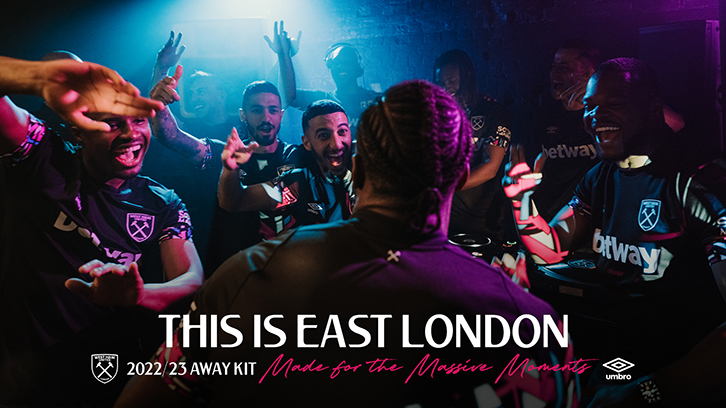