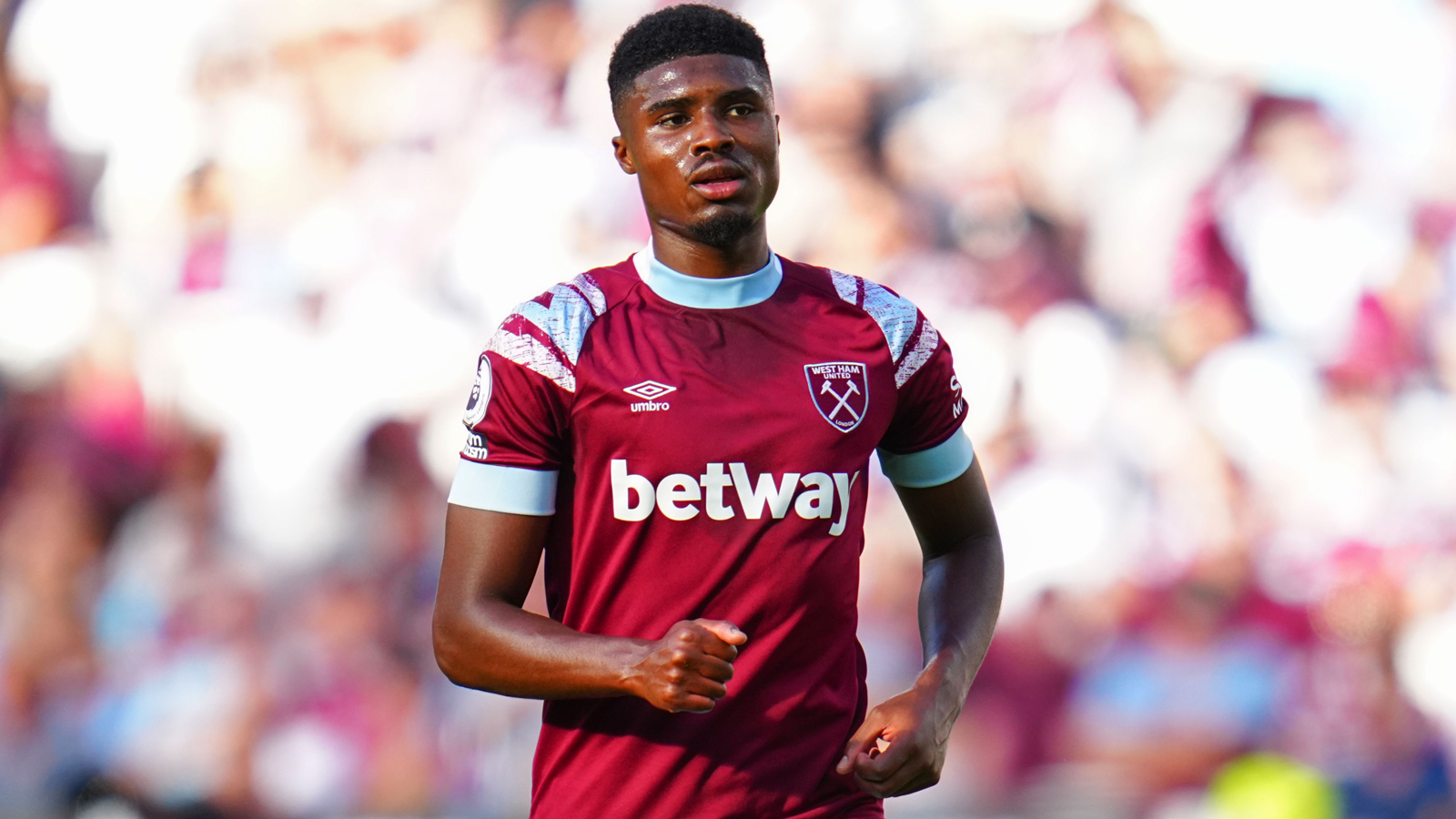 Ben Johnson returns to West Ham United's Premier League starting XI for the first time since Aston Villa ahead of our meeting with Southampton at St Mary’s Stadium.

The No2, whose last league start came in a 1-0 win at Villa Park in August, is one of six players retained from our 2-1 win over RSC Anderlecht in the UEFA Europa Conference League on Thursday.

As the Irons search for a third clean sheet in the Premier League, Johnson will be joined by Thilo Kehrer, who returns after missing the matchday squad midweek through illness. Aaron Cresswell, Vladimír Coufal and Emerson Palmieri are also included.

With the Hammers looking for a fifth straight win in all competitions, Łukasz Fabiański retains his position between the sticks in the domestic starting XI, with Alphonse Areola on the bench following his midweek appearance against Anderlecht.

Meanwhile, after striking in consecutive domestic outings, Gianluca Scamacca will once again lead the line in the Premier League.

The Italy striker has three goals in his last four appearances in all competitions and will hope to maintain his record of winning every game he has started in Claret and Blue.

On the south coast, Lucas Paquetá and Jarrod Bowen will lead the support of Scamacca. The No20 has struck in his last three matches in all competitions, while the Brazil midfielder has assisted Scamacca in consecutive league outings.

Skipper Declan Rice will partner with Tomáš Souček in the middle of the park, as the Hammers search for a third straight win in the Premier League.

Michail Antonio, who scored twice against Southampton last season but missed the last European fixture against Anderlecht with the flu, returns as part of a strong Hammers substitutes' bench.

Scorer of the opening goal against Anderlecht with a fine free-kick, Saïd Benrahma will hope to make an impact from that bench should the opportunity arise.

Moyes also has midfielders Conor Coventry, Manuel Lanzini and Flynn Downes to call upon, as well as defender Angelo Ogbonna, who has recovered from a minor hamstring injury that forced him off on Thursday evening, and goalkeepers Areola and Darren Randolph.