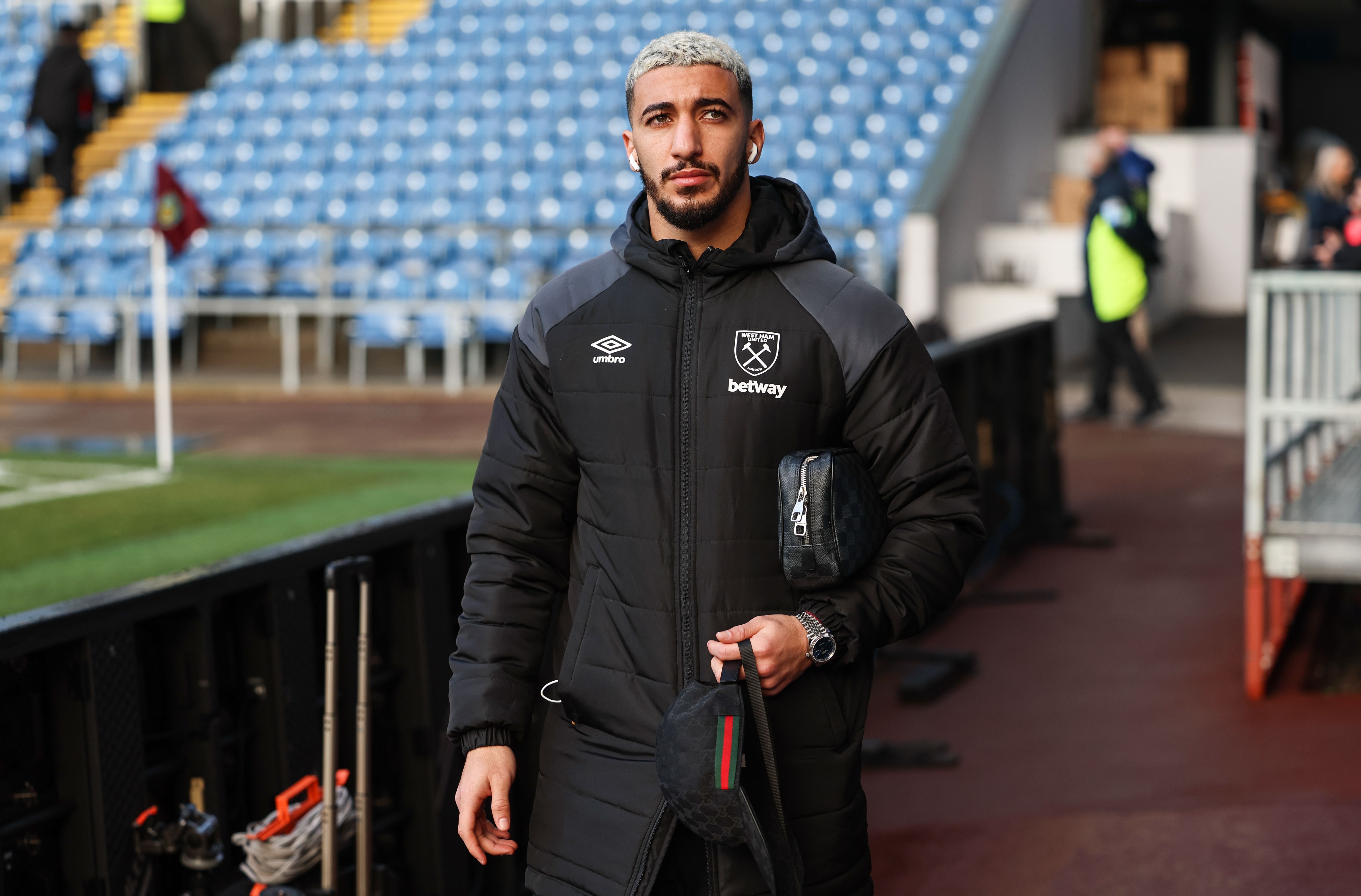 With Kurt Zouma and Ben Johnson both sidelined with hamstring injuries suffered in the 3-2 home win over Chelsea last weekend, match-winner Arthur Masuaku and Saïd Benrahma both come into the team at Turf Moor.

Masuaku’s late goal secured victory over the Blues and the DR Congo international earns himself a start on the left in the ongoing absence of Aaron Cresswell, whose bid to recover from the injury he suffered at Manchester City a fortnight ago fell short.

Benrahma returns after also being introduced as a second-half substitute against Chelsea last weekend and will hope to show the form which inspired West Ham to a 2-1 victory over Burnley here in May this year.

Manuel Lanzini, who also played superbly at Turf Moor on our previous visit and scored in last week’s win over Chelsea, also starts, as does the man whose two goals secured that win here over Sean Dyche’s side seven months ago, Michail Antonio.

So, we line up with Łukasz Fabiański in goal, with Masuaku joined in defence by Vladimír Coufal, Craig Dawson and Issa Diop.

Declan Rice captains the Irons alongside his regular midfield partner Tomáš Souček, with Lanzini flanked by Benrahma and Jarrod Bowen in support of Antonio in attack.

They are three of nine substitutes available to the manager, with the other six being Alphonse Areola, Mark Noble, Alex Král, Nikola Vlašić, Pablo Fornals and Andriy Yarmolenko.

For Burnley, captain Ben Mee is fit to play, while Chris Wood is seeking to extend his superb scoring run against West Ham in attack. The New Zealand striker has scored seven goals in eight Premier League matches against the Irons, more than he has versus any other side and netted in all four of his appearances against the Hammers at Turf Moor in the competition.