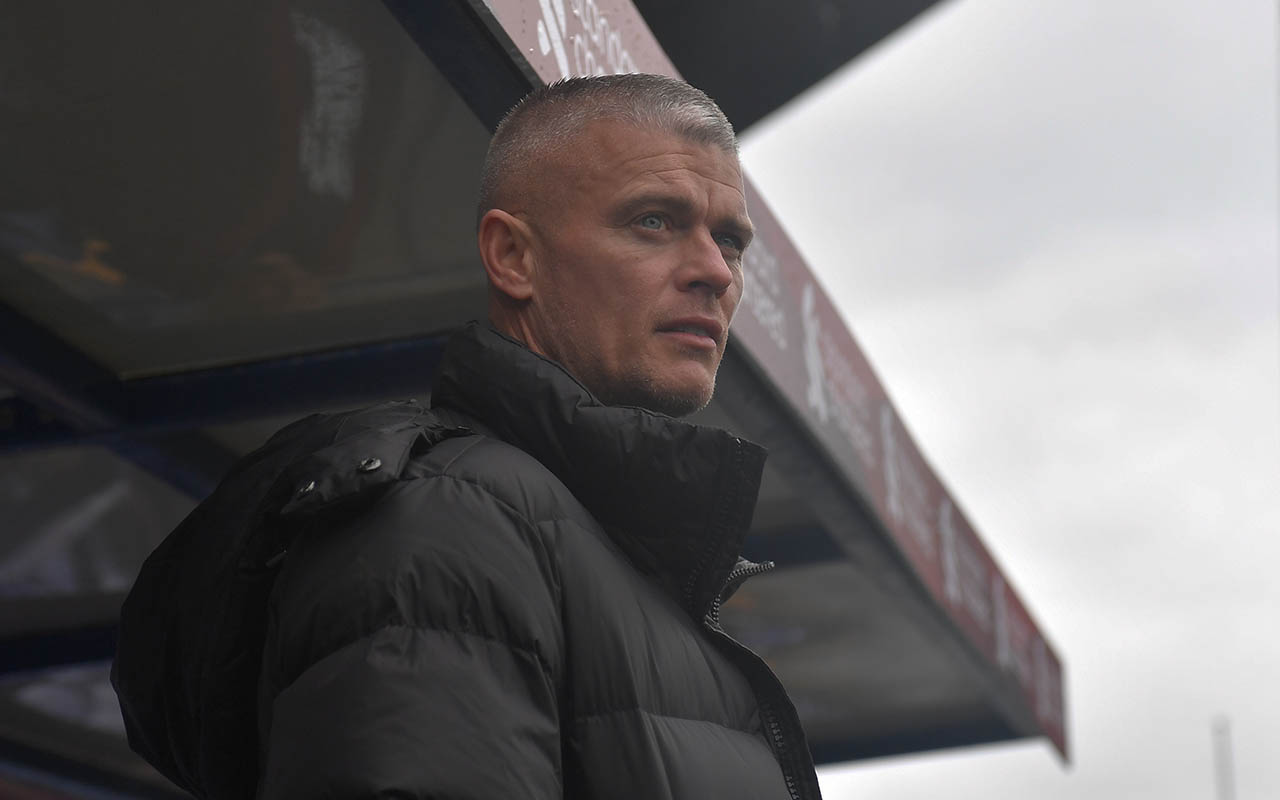 Konchesky: Our start against Liverpool was frustrating

The Hammers were defeated 2-0 at Prenton Park, with both of the Reds’ goals coming in the first 20 minutes.

Ceri Holland capitalised on a mix-up from Kate Longhurst and Honoka Hayashi and found the back of the net inside three minutes.

Katie Stengel then notched a second by swivelling inside the penalty area and firing a low shot just out of reach of Mackenzie Arnold.

And whilst the Irons produced a much-improved performance in the second half, they couldn’t find a way to break down the Liverpool defence.

We’re obviously disappointed with the result.

We started the game really poorly, and to concede those goals was unacceptable. We don’t usually start matches like that so it was frustrating.

The way that the first goal came about wasn’t great, and the second goal came from us losing possession in a sloppy area. There are plenty of learning curves for us to take into the next game and we need to make sure that we cut these bits out of our game.

There are positives to take from the second half.

I said to the girls at half time about the first half performance not being acceptable – the changes that we made helped with us getting a lot more control and really brought the game to them.

Obviously with us pushing forward, it meant that we left a couple of gaps towards the end, but I thought for 35/40 minutes of the second half we were in control, we just couldn’t find the goal.

We created one or two decent chances, but maybe we could have done a little be more when we did get into those attacking areas.

We’ve got another tough match against Tottenham coming up and we need to make sure we’re better.

A London derby gives it that little bit extra, but we will need to make sure we start the match a lot better and more like we have been over the course of the season.

We will give it our all and hopefully we will come out with a positive result.