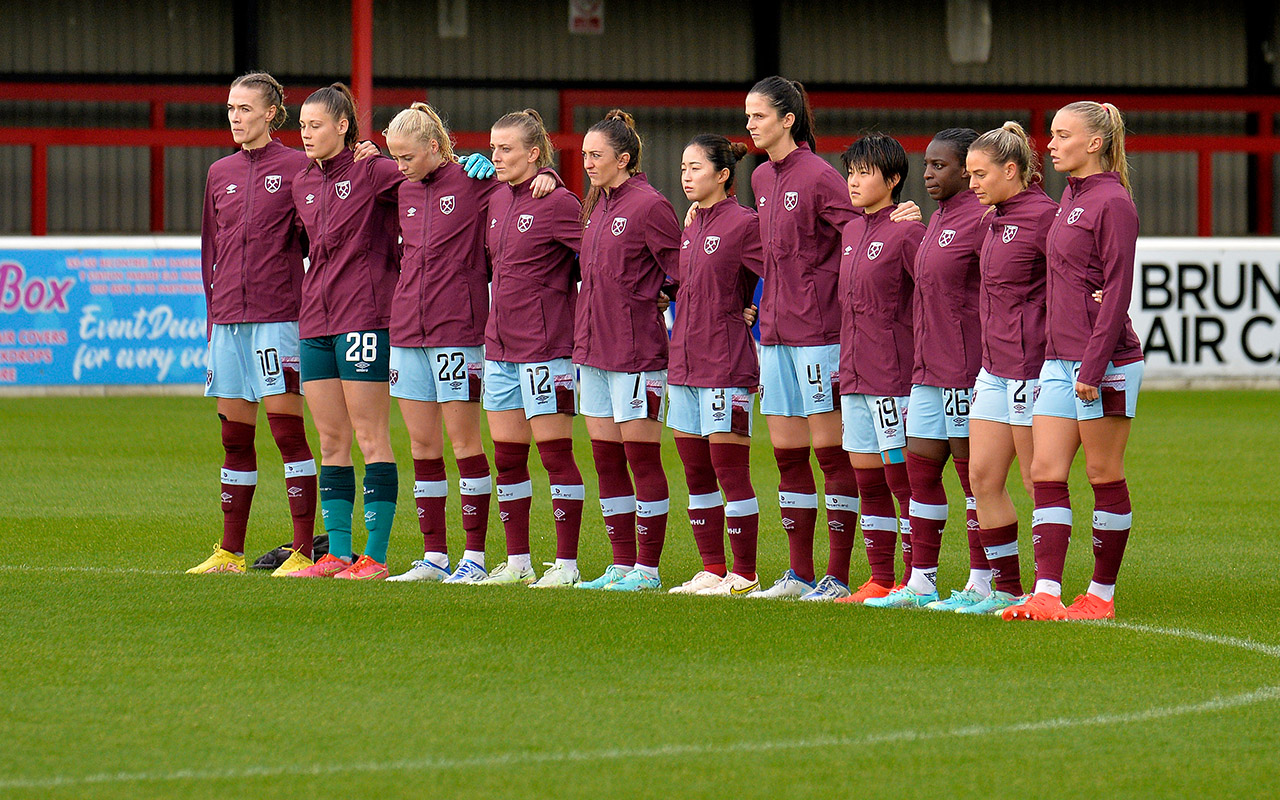 West Ham United Women were edged out by the odd goal in nine by Brighton & Hove Albion in a Barclays Women’s Super League thriller on Sunday.

The Hammers made their trademark start once the rainclouds had cleared in east London, with Lisa Evans scoring with a floating effort into the bottom corner that eluded goalkeeper Megan Walsh.

But the away side responded instantly, with Danielle Carter seizing on a mistake at the back from Sophie Hillyerd to fire the ball into an empty net. Veatriki Sarri then put the Seagulls ahead, prodding home from close range to give them a 3-1 lead at half-time.

In the second half, Dagny Brynjarsdottir scored her seventh goal of the season to bridge the gap, but goals from Elisabeth Terland and Jorja Fox put the away side further in front.

Viviane Asseyi led the Hammers comeback as time ticked down with two late goals in the space of three minutes, but Brighton would hang on to take all three points.

Watch highlights from the match in the video player above!