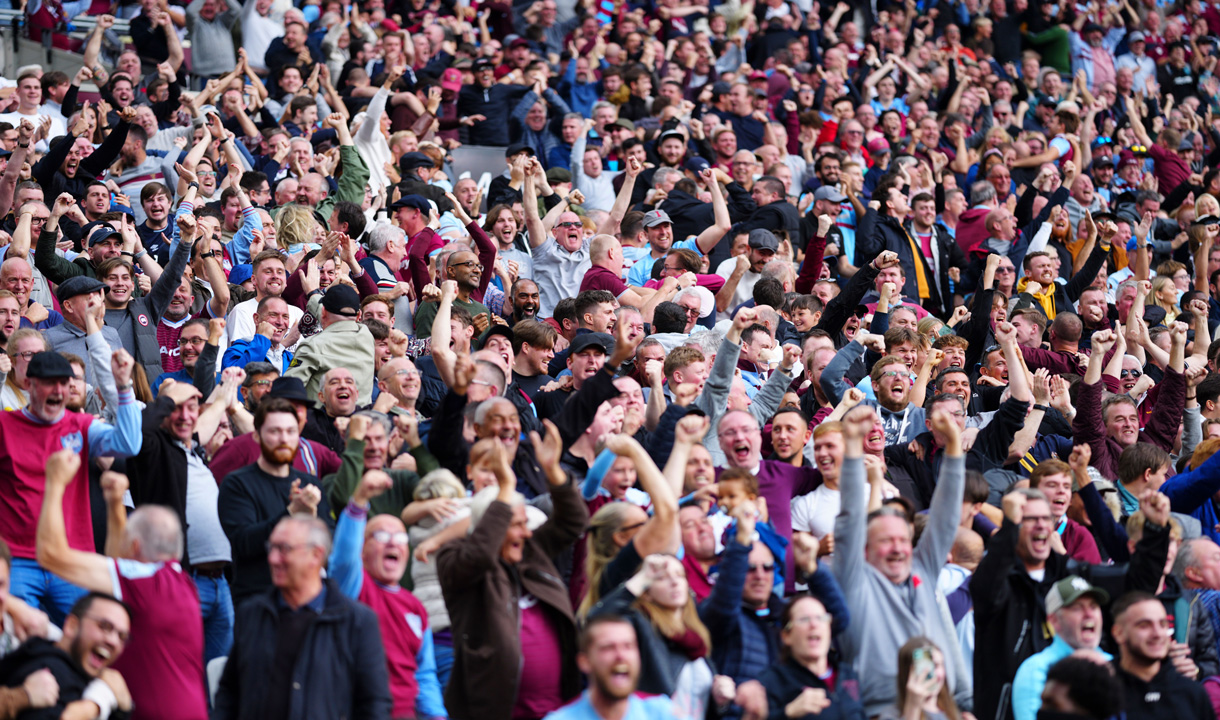 The Hammers will now host Wolves on Sunday 27 February at 2pm, 23 hours later than originally planned. Tickets for this fixture are on General Sale here.

The Irons will be seeking to bounce back after suffering a 1-0 defeat at Molineux in the reverse fixture played on 20 November. David Moyes' squad has better memories of their two meetings with Wolves last season, when we did the double over the West Midlands club, including a 3-2 home win on 5 April last year.

West Ham will now travel to Anfield to face Liverpool at 5.30pm on Saturday 5 March, two-and-a-half hours later than the original kick-off time. The Hammers are seeking a Premier League double over the Reds, having defeated Jürgen Klopp's side 3-2 at London Stadium on 7 November.

Should Moyes' men prevail, it would be just West Ham's second Premier League victory at Anfield in 26 attempts, following the 3-0 win in August 2015, when Manuel Lanzini and Mark Noble were famously among the scorers.

In addition, should neither West Ham United nor Antonio Conte's Tottenham Hotspur reach the Emirates FA Cup sixth round, we will travel to north London on Sunday 20 March for a 2pm kick-off. If either club reaches the last-eight, the game will be rearranged.

All three fixtures will be screened live in the UK by Sky Sports and across the world by the Premier League's international broadcast partners.

Finally, the home game with Steven Gerrard's Aston Villa has been switched to Sunday 13 March at 2pm due to our participation in the UEFA Europa League round of 16 first leg on the preceding Thursday evening. This game will not be broadcast live in the UK.

Ticketing details for the Liverpool, Tottenham and Aston Villa will be announced in due course on whufc.com.