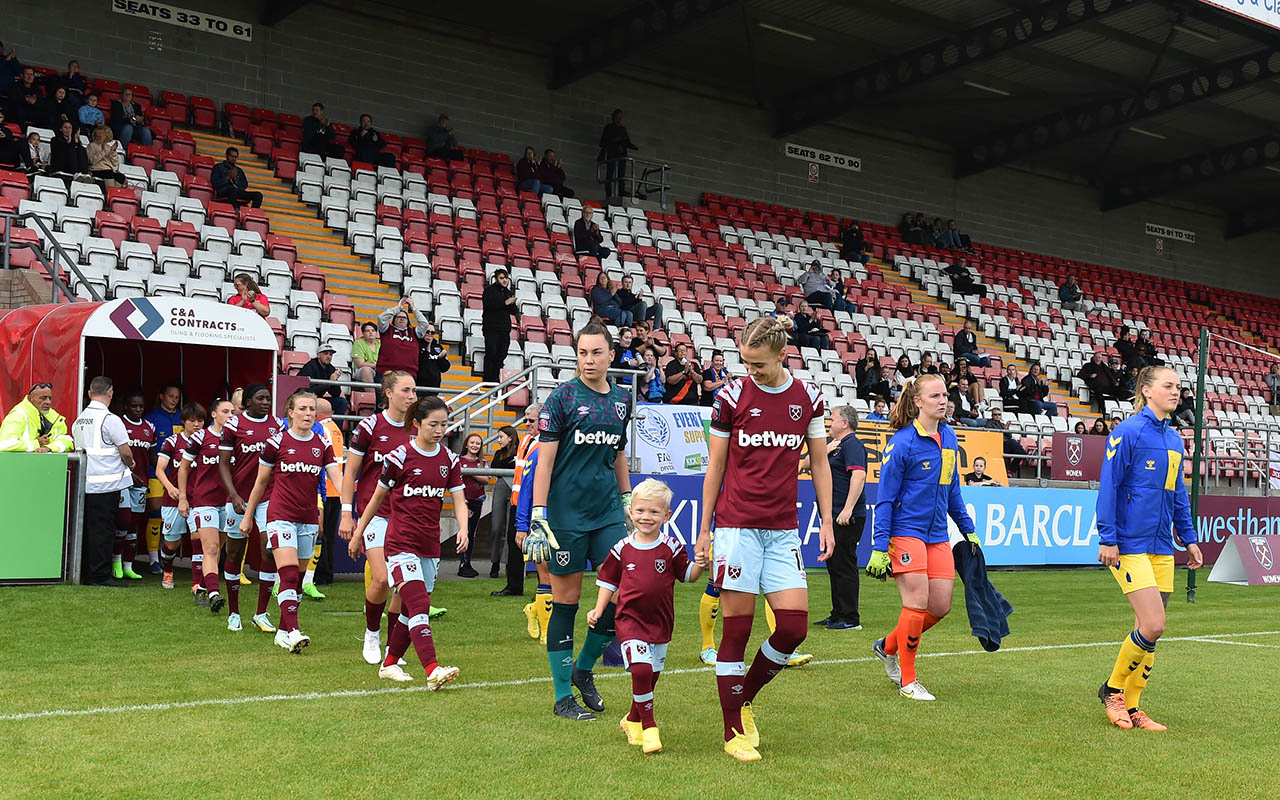 1. A win on the opening day

There’s nothing better than getting off to the perfect start – and West Ham Untied Women did exactly that in their opening game of the new Barclays Women’s Super League season.

Nine weeks of pre-season training had built up to this clash against the Toffees, which became the season opener after the away fixture at Chelsea a week previously was postponed, and the team in Claret and Blue were determined to get off to the best possible start and impress the fans who had come along to cheer them on.

The Hammers didn’t have it all their own way at the Chigwell Construction Stadium, but Lisa Evans’s goal just before half-time was enough to see them take all three points.

Paul Konchesky described picking up all three points as a ‘proud moment’. The 41-year-old was making his competitive bow as a manager, having previously been assistant under Olli Harder last season.

And since being confirmed as the team's new boss in May, he’s had an agonisingly long wait to step out into the dugout and take charge of his first competitive match.

The wait was surely worth it, though, as the full-time whistle sounded and his team secured victory in his first match in charge.

A clean sheet is always the aim of every goalkeeper and defender when they step out onto the turf – and that’s exactly what West Ham were able to achieve on Sunday.

The had to be dogged at times to keep at Brian Sørensen’s side, especially in the second half when the Toffees threw players forward, but on the whole, Mackenzie Arnold had a pretty easy afternoon between the sticks.

The new-look backline of new signings Japan international Risa Shimizu and Scotland international Kirsty Smith, the experienced Hawa Cissoko and fit-again Lucy Parker were all impressive in their own right, while Cissoko's France teammate Viviane Asseyi's endeavour to press certainly stood out.

Konchesky will be hoping his team can beat last year’s total of five clean sheets in the WSL this time around, and with one out of one, he is off to a good start.

It’s been a long road to recovery for Lucy Parker.

The 23-year-old defender has been out of action since the 4-1 defeat by Manchester City in the Vitality Women’s FA Cup semi-final way back in April.

Slowly but surely, and after lots of work behind the scenes with the medical team at Chadwell Heath, Parker has got herself back in time for the beginning of the new season.

Playing alongside Cissoko at the heart of the back four, she showed athleticism and strong positioning throughout the game to keep Everton out.

After impressing for West Ham in her debut season in the WSL in the 2021/22 campaign, Parker will be hoping to do the same this season. 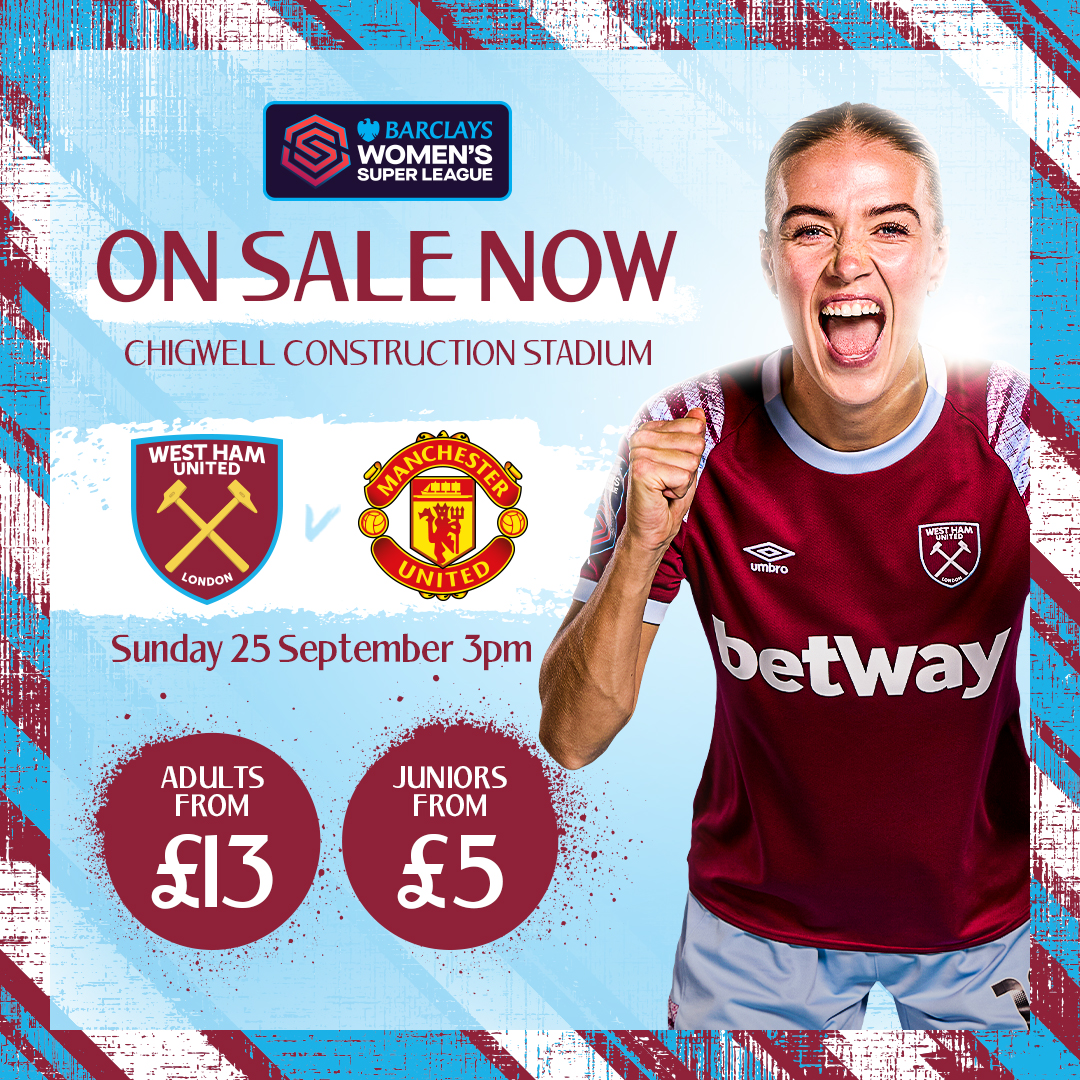