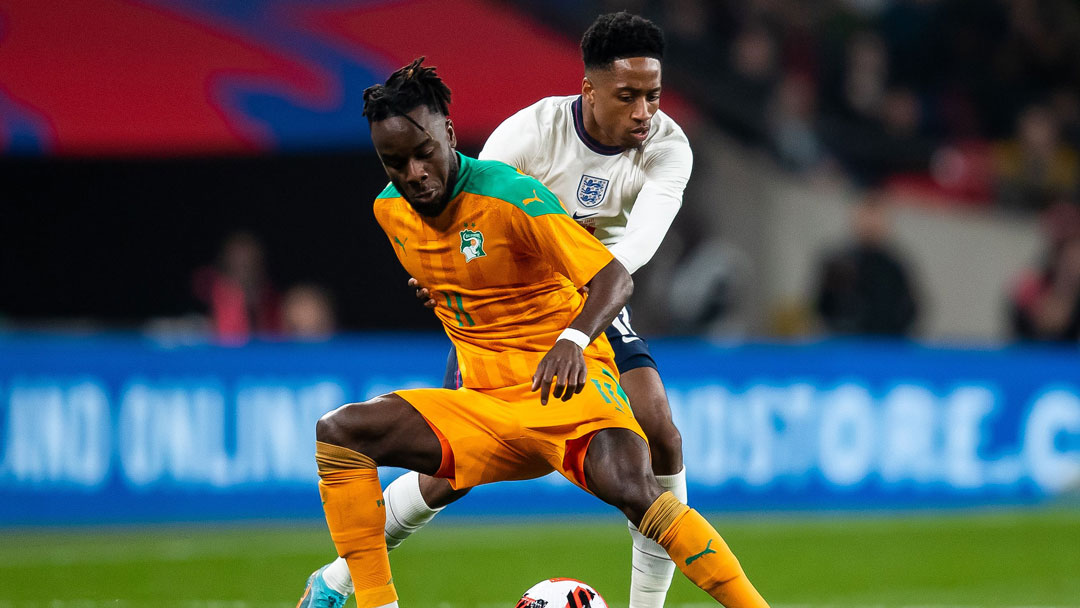 Eight things you need to know about Maxwel Cornet

1. He hails from the Ivory Coast

Maxwel Cornet was born in the town of Bregbo in the Ivory Coast, around 15 miles east of the centre of the capital city Abidjan. Bregbo lies on the northern bank of the Ébrié Lagoon, an 80-mile long lagoon that is separated from the Atlantic Ocean by a narrow coastal strip of land.

2. He joined Metz at the age of seven

Maxwel Cornet’s family left Ivory Coast when he was aged just three-and-a-half, settling in north eastern France. The young Cornet quickly showed a talent for football and was recruited by FC Metz’s Academy in late 2003, when he had just turned seven, far younger than many of his new teammates. In 2008, aged eleven, he helped Metz represent France and win the Danone Nations Cup international tournament for children in Paris. 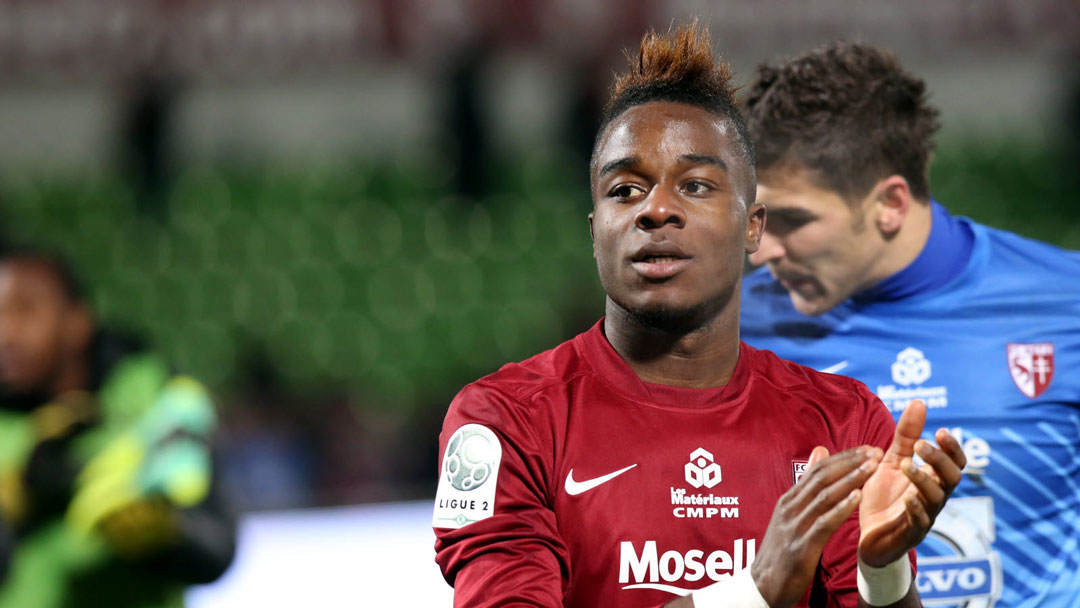 Maxwel Cornet was aged just 15 years and eleven months when he made his first-team debut for Metz as a late substitute in a 6-3 win at Quevilly in France’s third tier Championnat National on 31 August 2012. Among Metz’s scorers that day was future West Ham United striker Diafra Sakho.

4. He was capped over 50 times by France

While Maxwel Cornet has played his senior international football for Ivory Coast since 2017, he was previously capped a total of 52 times by France between U16 and U21 levels. Cornet’s most successful year came as an U19, as he scored eight goals in 17 caps, including a hat-trick in a friendly win over Belgium, and helped France reach the UEFA European U19 Championship semi-finals in Greece in July 2015. 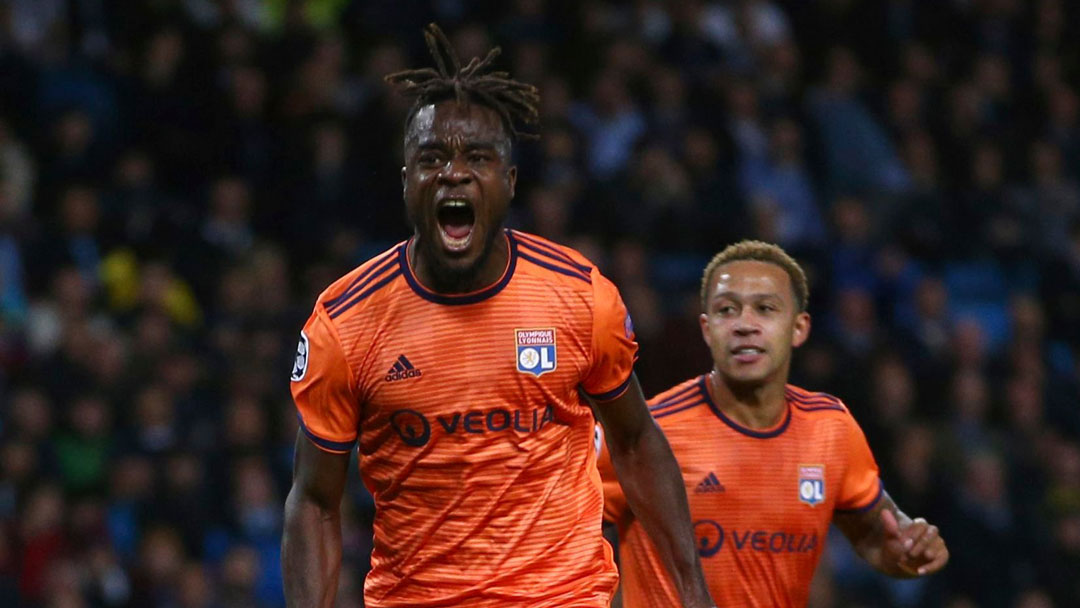 Maxwel Cornet made 14 appearances as Metz won the Ligue 2 title and promotion to Ligue 1 in 2013/14, finishing eleven points clear of second-place Lens at the top of the table. That proved to be the end of Cornet’s Metz career as he moved on to Olympique Lyonnais in January 2015.

6. He starred for Olympique Lyonnais

Despite his relative youth, Maxwel Cornet quickly established himself as a regular member of the Olympique Lyonnais first-team squad. The 2015/16 season, which started when he was just 18, saw Cornet score 12 goals, including eight in Ligue 1 and his first in the UEFA Champions League. It was the start of a career that saw him play 252 times for the French club, scoring 51 goals and registering 29 assists. 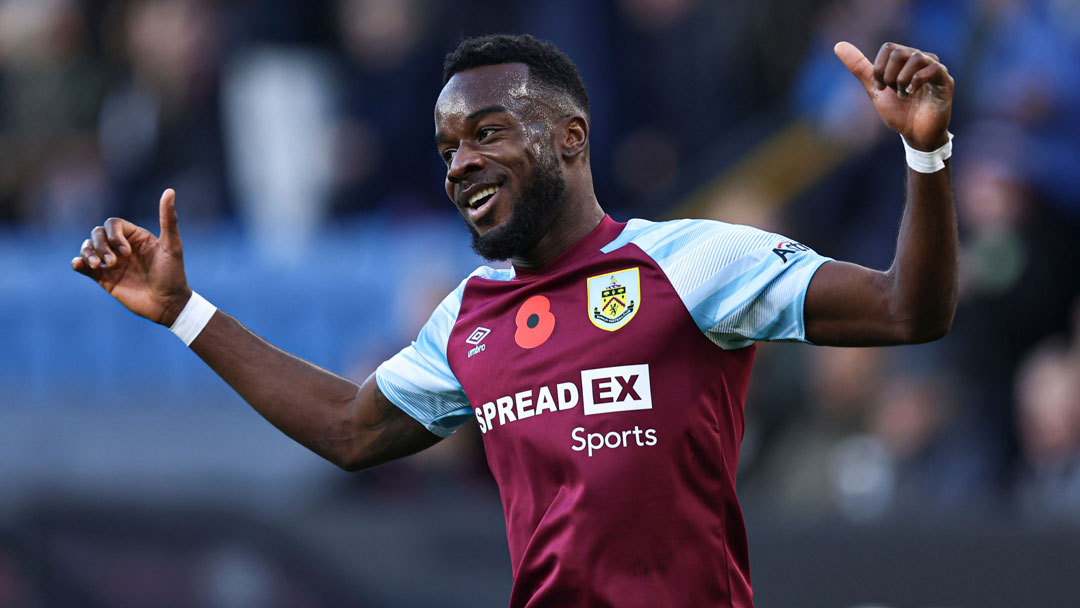 After switching his international allegiance to the country of his birth in spring 2017, Maxwel Cornet has become a regular in the Ivory Coast squad. He made his senior debut in a friendly defeat by the Netherlands, then scored his first goal in a 4-1 CAF Africa Cup of Nations Group D win over Namibia in July 2019. Ivory Coast, nicknamed the Elephants, reached the quarter-finals in that tournament, then the round of 16 in 2022, being eliminated by Algeria and Egypt in two penalty shootouts.

While his club, Burnley, ended last season by being relegated, Maxwel Cornet certainly gave everything to try and keep the Clarets in the Premier League. The 25-year-old scored nine goals in 26 top-flight games for the Lancashire club, with six of them coming in wins or draws, helping Burnley collect nine points.