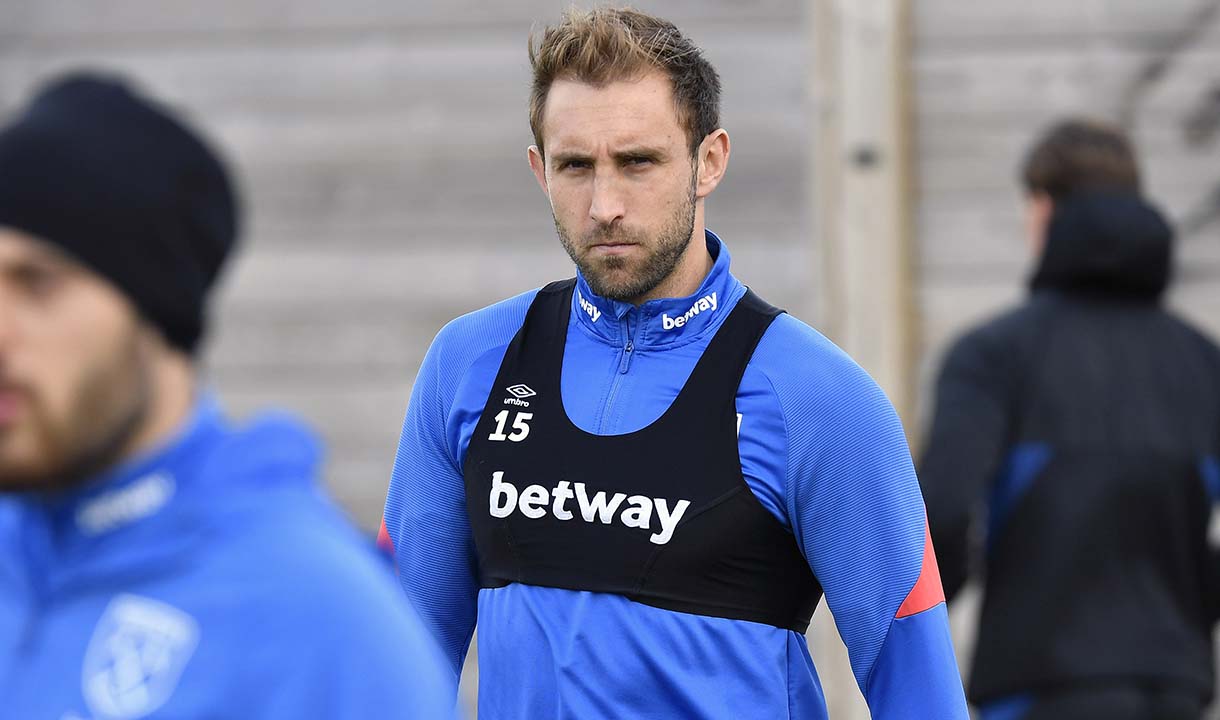 West Ham United will welcome the Bundesliga side to Stratford on Thursday evening in the first-leg of the Europa League semi-final, with another sensational atmosphere set to welcome the Irons and their continental opposition.

Dawson says the squad are all delighted to have reached the last four of the competition but notes the team has not come this far just to be content with a spot in the semi-finals.

The defender knows Frankfurt will not make it easy for the Irons, however.

Eintracht Frankfurt are a top side who have beaten some very good teams to get to this stage, so we’re going to need to be at our best. We’re fully focusing on what’s to come in the two legs against them.
Craig Dawson

“We know Eintracht Frankfurt will be a tough opponent,” Dawson told the Club’s official matchday programme for Thursday’s fixture. “Of course, we’re all buzzing at the moment because we’re in a great position in Europe. That being said, there is no doubt this is going to be a really difficult game.

“You only need to look at their result against FC Barcelona in the quarter-final to know they are a very talented group of players.

“This is going to be a tough semi-final but, as I said, it’s two games that we are very excited for. We may be in the semi-finals but we can’t get ahead of ourselves. We’re taking each game as it comes.

“Eintracht Frankfurt are a top side who have beaten some very good teams to get to this stage, so we’re going to need to be at our best. We’re fully focusing on what’s to come in the two legs against them.”

Dawson may have been sent off during Sunday’s Premier League defeat to Chelsea but the 31-year-old’s suspension does not apply in European competitions, and the defender is looking forward to another brilliant atmosphere on Thursday evening.

“I know the atmosphere at London Stadium is going to be unbelievable,” he added. “The West Ham fans are so important to us and what we’re doing.

“Thinking back to that first group stage game at home, it was a special noise at London Stadium that night as well. It was my first Europa League game and I was focusing on trying to take it in, because it was special.

“Looking back on the round of 16 match against Sevilla, the noise they made kept us going all the way. As I’ve already mentioned, they were excellent home and away against Lyon too, and we’re going to need that noise again from them.

“I know they’re going to turn up and be right behind us. The noise has been unbelievable for the last few games now and I’m sure it’s going to be even more crazy on Thursday.”

The Hammers host the German Bundesliga side in the Club's biggest European night in over 40 years and the Official Programme is the perfect memento for this historic occasion.

Alternatively, you can pick up your copy on the night in and around London Stadium in person! 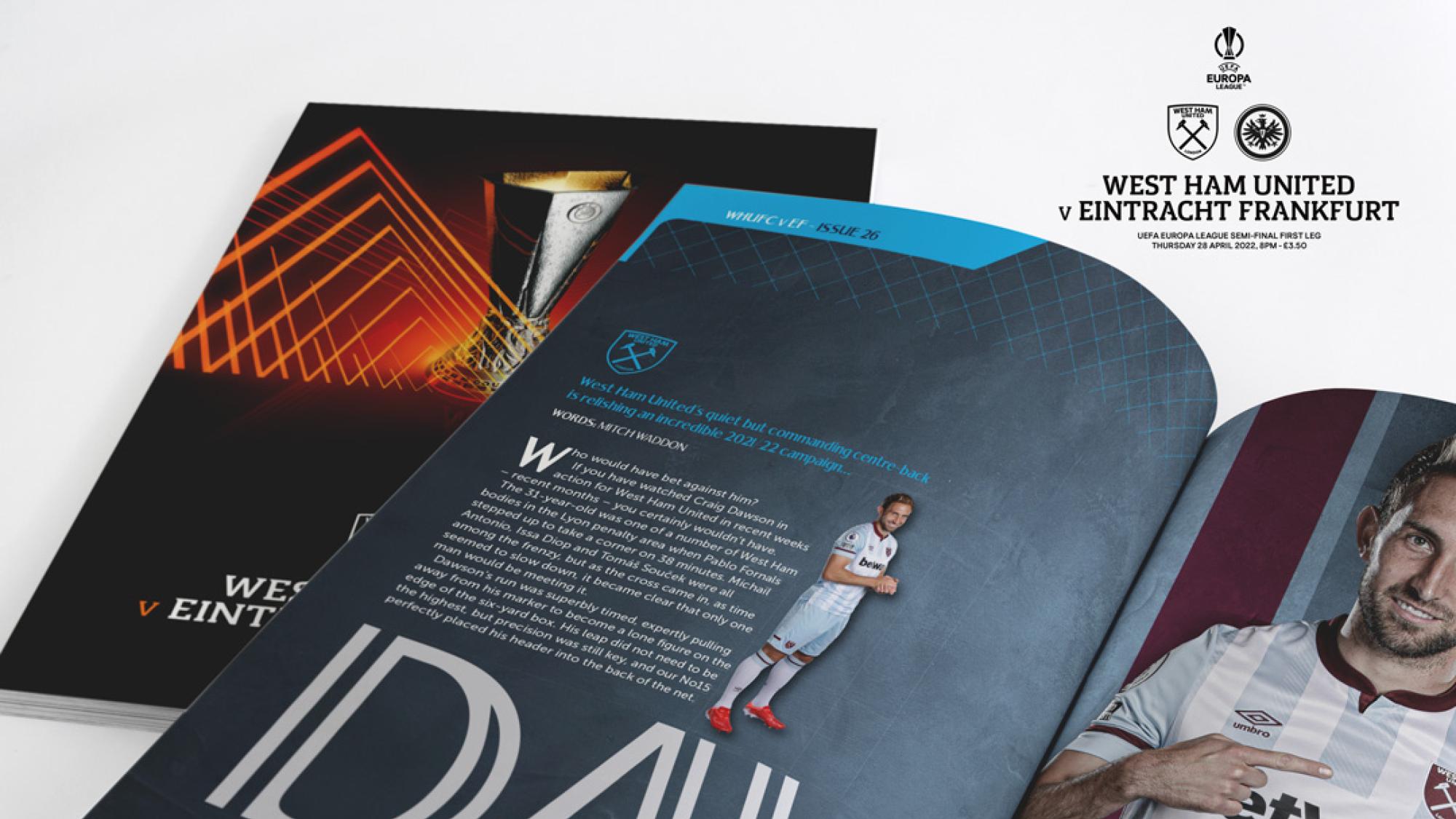