As Bobby Zamora celebrates his 40th birthday on Saturday, enjoy all 40 goals the striker scored for West Ham United!

Barking-born Zamora joined the Hammers from Tottenham Hotspur in January 2004 and spent four-and-a-half years with his boyhood club.

In that time, he scored many important goals, including the 2005 Championship Play-Off final winner against Preston North End at the Millennium Stadium and vital strikes against Arsenal, Blackburn Rovers and Everton during the Great Escape in spring 2007.

As Zamora turns 40, enjoy all 40 goals he netted for the Hammers again and again! 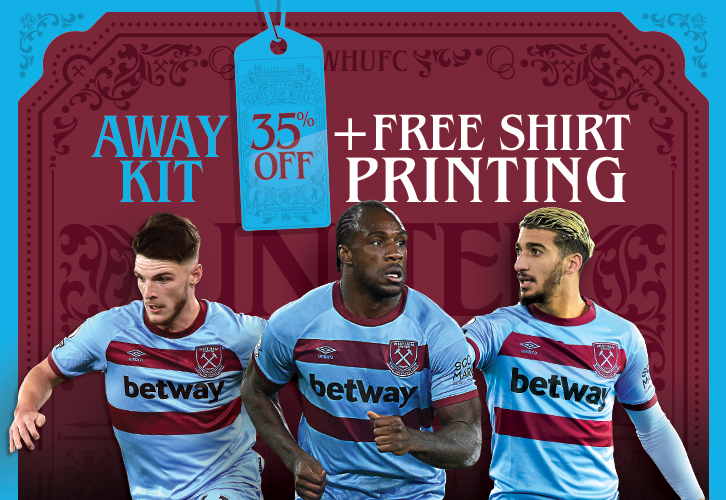