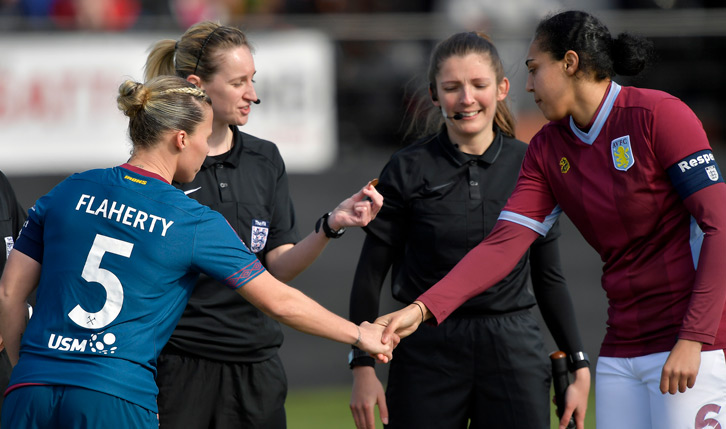 The original league meeting between the two sides at Dagenham & Redbridge had originally been set to be played at the end of December, but a postponement had been required due to COVID-19.

The Hammers and the Villans will now meet in a month that also sees Olli Harder’s side take on Reading at the Madejski Stadium, and welcome Everton to east London.

To check out the dates and times of all of West Ham United women’s 2020/21 fixtures, follow the link here.