Four things we loved about West Ham's comeback at Tottenham 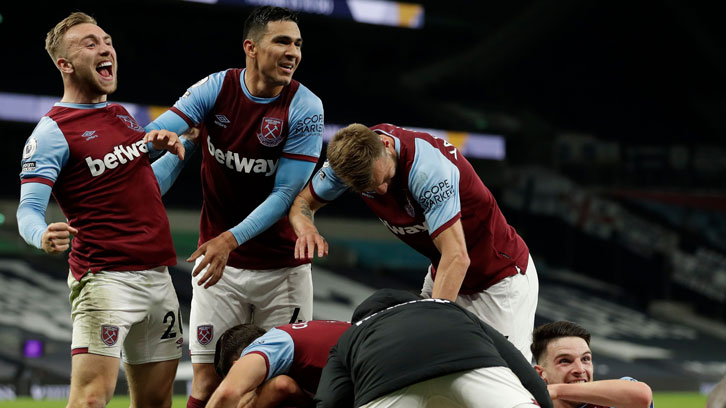 There have been 10,932 matches played since the Premier League was launched in August 1992.

That one occasion came at Tottenham Hotspur Stadium on Sunday, when West Ham United staged a historic recovery to snatch a 3-3 draw and the unlikeliest of Premier League points.

However, it was not the first time West Ham have staged a recovery from three goals down to secure a Premier League draw.

In February 2011, the Irons were 3-0 behind at West Bromwich Albion at half-time, before a stirring second-half comeback was capped by two-goal full debutant Demba Ba and a header from Carlton Cole.

2. The Jewel sparkles against Spurs… again!

Manuel Lanzini’s first goal in nearly 18 months was worth the wait.

The Argentina international has endured a tough time since netting at Watford on the final day of the 2018/19 season, with a broken collarbone and competition for places restricting his opportunities to show his undoubted quality. 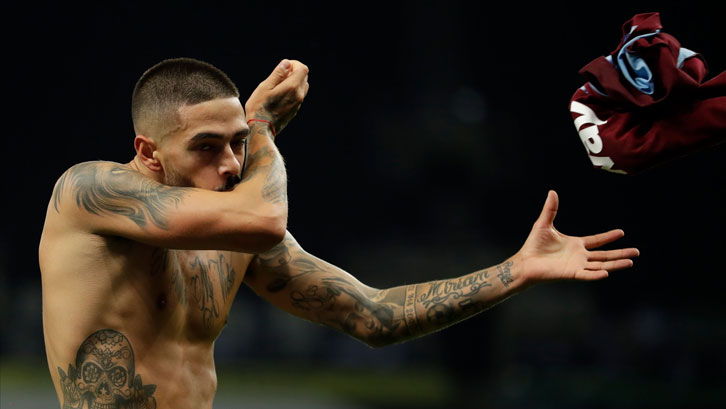 However, West Ham’s ‘Jewel’ – Lanzini’s nickname in his homeland is ‘La Joya’ – sparkled brightly on Sunday, slamming an unstoppable 25-yard shot into the top corner with barely seconds remaining.

It was not the first time the South American has stunned Spurs, either, as it was his winner at London Stadium in May 2017 that ended the north London side’s title challenge.

Still just 27, West Ham fans will hope Lanzini can rediscover his best form on a consistent basis and continue sparkling for years to come.

After waiting 37 games and 20 months since his last Premier League assist before creating two goals in West Ham’s 3-0 win at Leicester City before the international break, Aaron Cresswell was at it again at Tottenham Hotspur Stadium.

The No3 is on set-piece duty and it was his dangerous free-kick which Fabian Balbuena headed in with nine minutes remaining to kickstart the Hammers’ comeback on Sunday afternoon.

And while he will not be credited with an assist or even a key pass, it was another Cresswell free-kick that was only cleared as far as Manuel Lanzini, who belted the ball into the top corner to secure a stunning draw in north London. 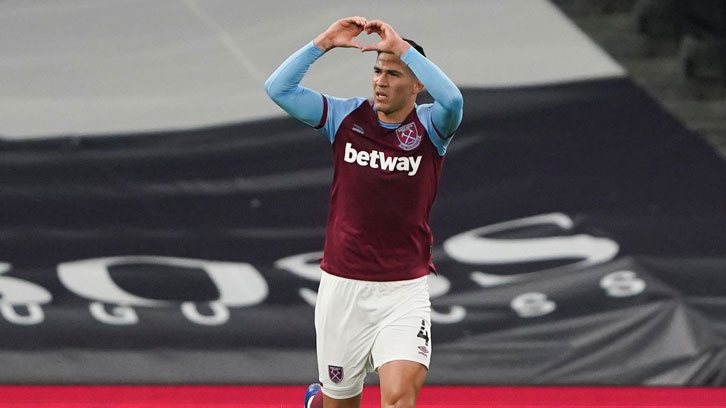 Fabian Balbuena admitted after Sunday’s game that 20 hours on an aeroplane flying to and around South America to represent Paraguay in two FIFA World Cup qualifiers had left him feeling slightly heavy legged.

The No4 made a slow start at Tottenham Hotspur Stadium, allowing Son Heung-min to cut inside and score inside the opening minute, but he got up to speed and played a central role in West Ham’s late comeback.

After helping slow the Spurs charge after the home side had scored three times inside 16 minutes, the 28-year-old scored his third West Ham goal, rising above Moussa Sissoko to get the Irons’ recovery under way.

Cottee: We have nothing to fear
Last Match
Saturday 25 September 16:00
Elland Road