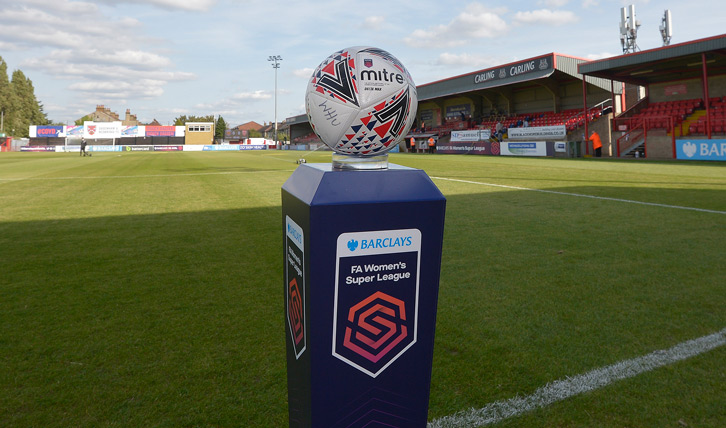 Beard arrived at West Ham United in June 2018 ahead of the Club’s first season as a professional outfit in the reformatted FA Women’s Super League. The 42-year-old guided the Hammers to the Women’s FA Cup final at Wembley Stadium in May 2019.

“I have thoroughly enjoyed every minute of my time with West Ham United and, while I am sad to depart, I am proud of the work we have done to grow and develop this team,” Beard said.

“Although I am leaving, I do so with some wonderful memories that I will forever treasure, and I would like to thank Jack Sullivan and everyone at the Club for the opportunity to work at West Ham United.”

Matt has penned his own message to supporters on his time with West Ham United, which can be viewed here.

Women’s Managing Director Jack Sullivan and everyone at West Ham United would like to place on record their thanks and gratitude to Matt for his service over the past two-and-a-half years.

Sullivan said: “On behalf of everyone at West Ham United, I would like to say thank you to Matt for his hard work and dedication during his time with the Club.

“Our growth, from a newly formed professional team taking our first steps into the Women’s Super League to an established side in the top-flight, has been colossal, and Matt has been one of the leading figures in that effort.

“Personally, it has been a pleasure working closely with Matt and, although we are parting ways, we do so amicably and with plenty of unforgettable memories shared. I genuinely wish Matt all the best for the future.”