West Ham United Under-23s’ Premier League 2 fixture away at Leicester City has been moved to the King Power Stadium.

The match will be played behind-closed doors at the first-team stadium of the Foxes, kicking off at 7pm on Monday 23 November.

The opportunity to play on a grander stage presents an exciting developmental opportunity for the young Hammers, who will one day hope to do so on a regular basis in their careers.

Last season, West Ham U23s played at a multitude of first-team stadia, coming within minutes of beating Manchester United U23s at Old Trafford in front of a reasonably large crowd, only to be forced to settle for a 2-2 draw.

Last season, West Ham TV cameras followed captain Olatunji Akinola on matchday, as he prepared to lead the Under-23s out at London Stadium in our Academy of Football video series.

West Ham United Under-23s next match is against Liverpool Under-23s on Friday 6 November in a behind-closed-doors game at Rush Green Stadium. Kick-off is at 2pm; you can follow all the action with our live blog on whufc.com from 1.30pm. 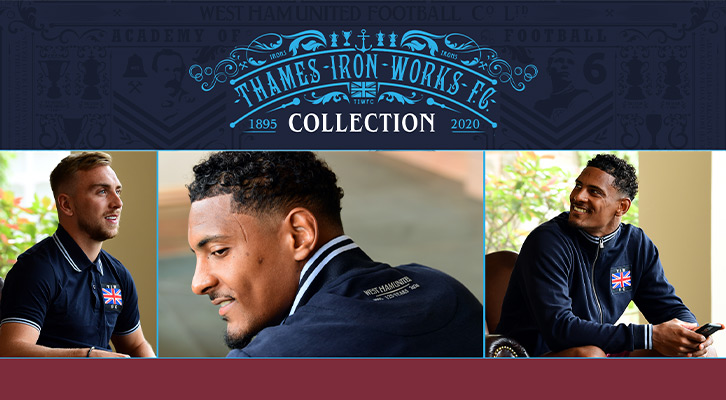