On This Day: Manuel Lanzini inspires West Ham to final-day win over Everton

Manuel Lanzini inspired West Ham United to a 3-1 win over Everton on the final day of the 2017/18 Premier League season.

The Argentina attacking midfielder scored the Hammers' first and third goals either side from a thumping strike from Marko Arnautovic as David Moyes' first spell in charge ended with victory over his old club.

West Ham's win lifted them two places to a finishing position of 13th, with Lanzini in inspirational form.

The No10 first ran onto Cheikhou Kouyate's pass before slotting the ball past Jordan Pickford, before later beating the England goalkeeper with a curling shot that he could only help into the net via the inside of the post.

In between, Pickford was beaten by a long-range shot from Arnautovic that he might have done better with, before Oumar Niasse pulled a goal back for Sam Allardyce's Blues.

Popular defender James Collins received a standing ovation when he replaced Aaron Cresswell near the end, was handed the captain's armband by Mark Noble, and wept at the final whistle, bringing an emotional end to his time as a West Ham player. 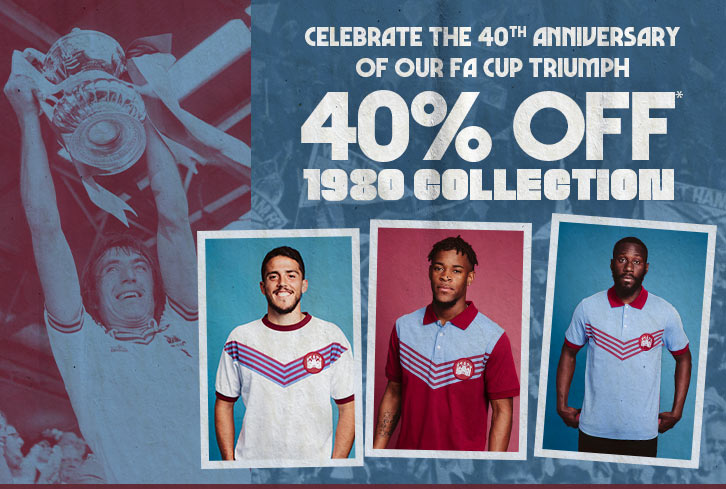