The excitement at returning to West Ham United was written all over Darren Randolph’s face as he walked back into the Club’s Rush Green Training Ground.

The goalkeeper put pen-to-paper on a three-and-a-half-year deal with the Irons on Wednesday morning, coming back to east London from the team he departed for in 2017 – Championship club Middlesbrough.

With more experience under his belt from his time in the north-east, Randolph is eager to get down to work and back playing with his new team.

While West Ham’s newest signing has not featured in competitive football due to injury in recent weeks, Randolph is back at full fitness and ready to step in between the sticks for David Moyes’ Irons when called upon.

This is a massive Club, the potential it has. The fans are fantastic and there’s obviously a great changing room as well.

“It feels great to be back,” the 32-year-old told West Ham TV. “This is a massive Club, the potential it has. The fans are fantastic and there’s obviously a great changing room as well. When things are going well here, it’s just brilliant to be a part of.

“What’s different with Darren Randolph? A few grey hairs in my beard! Still not much hair! I’ve gone away and played more games, and probably established myself more. When I was at the Club last time, I’d just broken into the national team and now I think I’m probably 40 caps further on.

“It was a bit weird walking back in. There have been some changes around the training ground, but still some familiar faces around. It feels good to back. I’ve been back training. Injury-wise, I’m fine. Everything’s healed and I’m fully fit.

“Rumours are rumours and people say what they say, but I can’t help that. That’s part of the game, and that’s what happens. I trained and did a session on my own this morning because the other boys were off, so I’m back in training and I’m fit and ready to go.” 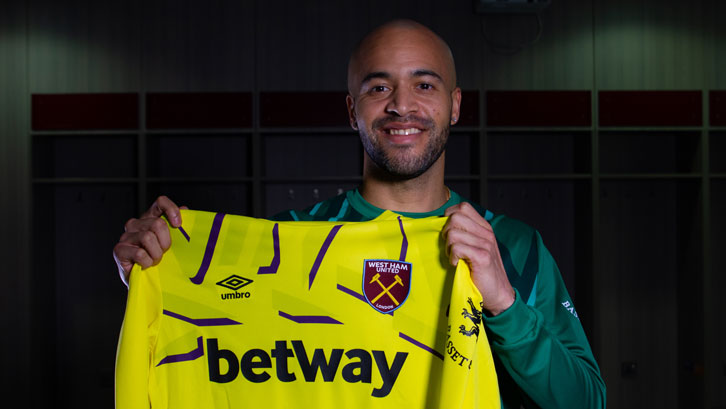 Additions and departures within the West Ham squad means Randolph is meeting some new faces, but there are still some familiar names in the dressing room that are ready to welcome the Republic Of Ireland international back.

Captain Mark Noble, Winston Reid, Aaron Cresswell and Manuel Lanzini were all in the side during Randolph’s first spell in Claret and Blue, and the shot-stopper has already received greeting messages from his old teammates.

There is a new group of fellow goalkeepers to work with however, in 2019 Hammer of the Year Lukasz Fabianski, David Martin and Spaniard Roberto. Randolph is looking forward to working with all of them.

“I’ve seen a few players today and the rest of them I’ll see tomorrow,” he continued. “It will be good to see those old faces. There’s been a few text messages just saying, ‘welcome back’. I’m looking forward to seeing everybody

“There’s a new goalkeeping group to work with compared to the last time I was here. I met Lukasz this morning. I haven’t met David or Roberto yet, but I’ll meet them tomorrow (Thursday) when they come in.

“I’m looking forward to working with them and having the competition between us all. It’s exciting.” 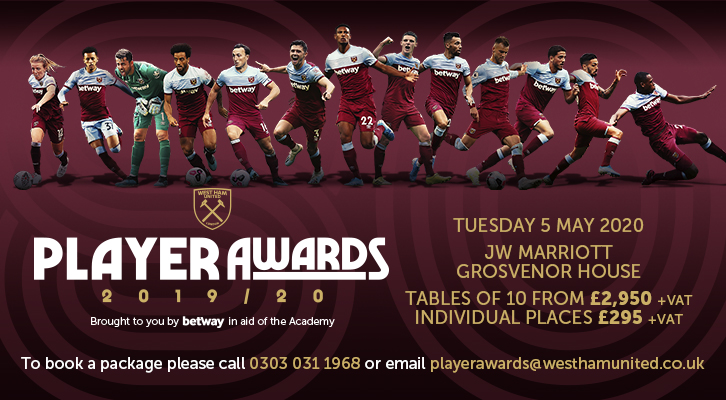