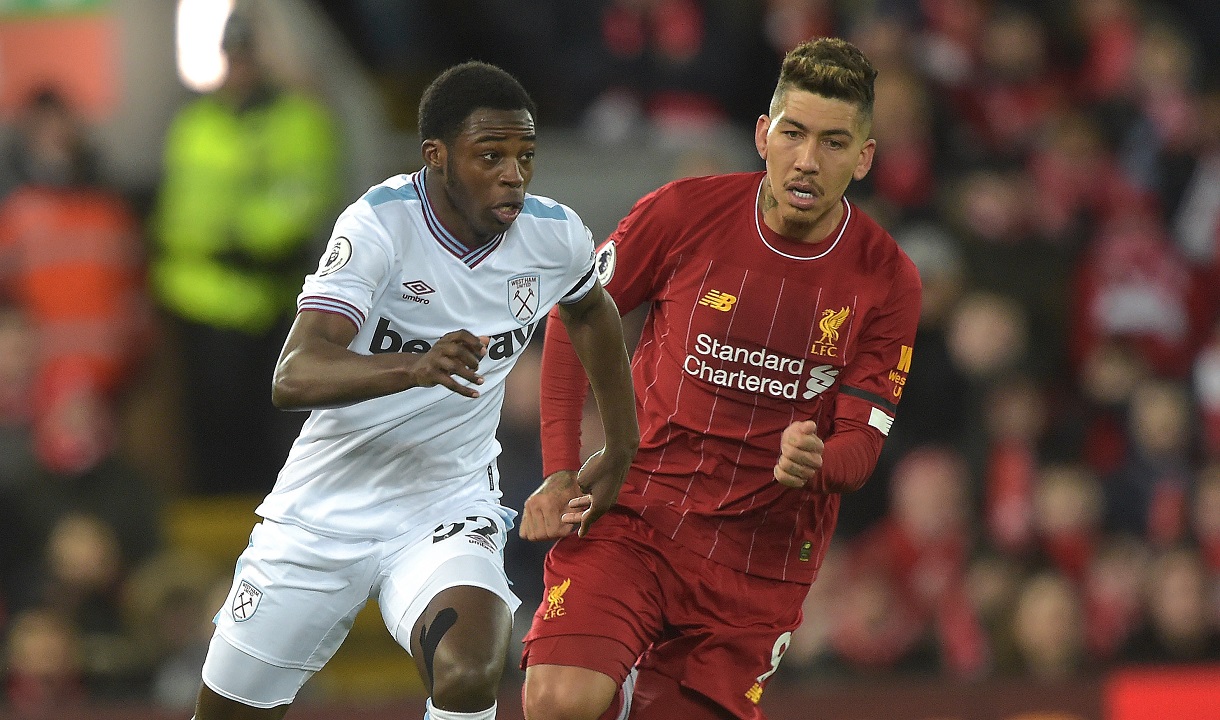 Having also caught the eye on his debut against the same opposition at London Stadium in January, the 19-year-old was thrust back into the starting eleven at Anfield after Ryan Fredericks was ruled out with a shoulder injury.

Many young players would have wilted under the pressure of facing the runaway leaders and the prospect of shackling Sadio Mane, but Ngakia rose to the challenge, defending with maturity and bringing the ball forward with a mixture of composure and menace.

The watching Cole, who burst onto the scene as a teenager at Chelsea himself before scoring nearly 70 goals for the Hammers and earning seven England caps, told Sky Sports’ The Verdict he was happy with what he saw.

Jeremy has developed that entirely in the West Ham Academy, which is huge credit to the staff and coaches who have guided him on his journey

“I thought his concentration and focus on Monday night was immense,” said Cole, who has also worked with Ngakia in his role as a coach at the Academy of Football. “To hold his own against someone like Sadio Mane, one of the best in the world at the moment, and other players like Andy Robertson, was a measure of his quality.

“Jeremy is a natural defender. I think he started as a winger, but he has that natural instinct to defend – his reading of the game and sense of positioning are very, very good. And he has developed that entirely in the West Ham Academy, which is huge credit to the staff and coaches who have guided him on his journey.

“In some ways, he has probably been helped by the fact that he has come into the side under the radar, in terms of there not being any hype about him before his debut. To be honest, I don’t think there will have even been many West Ham fans who knew much about him, perhaps only those who watch academy or U23 games, and so he has been able to develop without too much fuss. 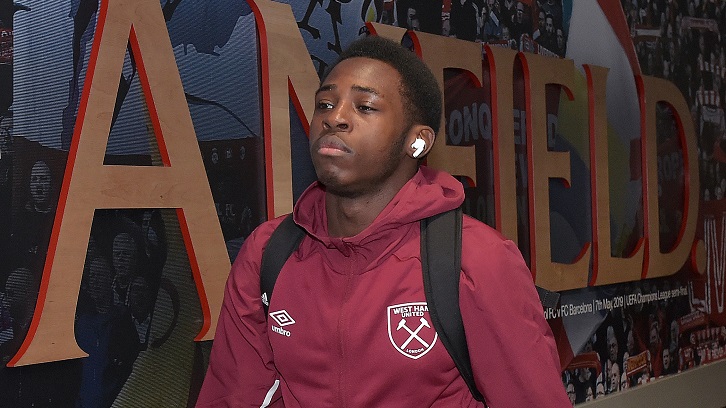 "With young players, you watch them develop and progress at academy level, you see the quality and ability they have, but you can never be 100 per cent sure that they are going to be capable of making that step up to first-team, Premier League football.

"Because it is a huge, huge step, not just in terms of the standard of play, but also the mental strength and character needed to perform on that stage. Some young players - even the most talented and promising ones - freeze when they get their opportunity and find it impossible to play with confidence and freedom in those surroundings.

"For that reason, when Jeremy got his chance - and I'm talking about the first game against Liverpool at home, I was worried for him. Not because I doubted his ability, but simply because you can just never really tell how a young player will cope when they don't have any previous experience.

"But he was outstanding in that fixture, and he was outstanding again on Monday night. Don't forget, he is coming into a very difficult situation with where we are in the table, and not only that but he has played his first two matches against the European and world champions, who will be Premier League champions this season."

Cole spent a decade with West Ham across two spells and cares deeply for the Club. With that in mind, he is desperate to see the Hammers return to winning ways when they host Southampton at London Stadium on Saturday afternoon.

“We’ve been in this position before – I certainly have as a player at West Ham – and I know how important the support of the fans is to the players when they are going through tough times,” he said. “I have said it before, but they can actually be a 12th man. London Stadium when everyone is creating noise and positive energy is a fantastic place to be, and we need the players to walk out into that wall of noise just before 3pm on Saturday.

“Most importantly, the environment needs to be one of togetherness and strength. Any negative issues need to be put to one aside and only by being together can we get the win that we all need to kick us on for the rest of the season.” 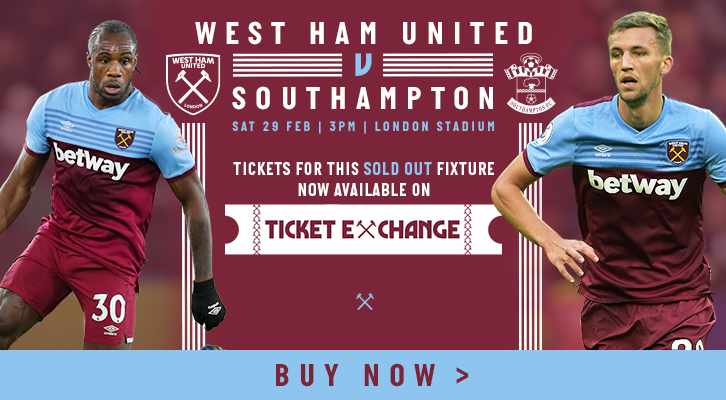