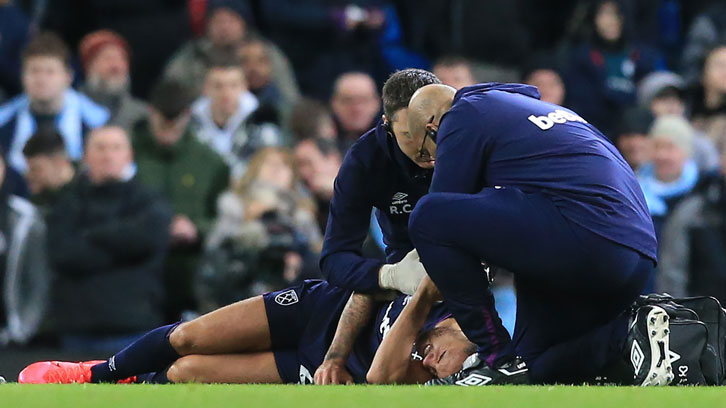 West Ham United can confirm that Ryan Fredericks has had successful surgery on his shoulder injury and is expected to return to action in around six weeks.

The 27-year-old damaged ligaments in his right shoulder during the recent Premier League clash at Manchester City and, following specialist consultation, underwent an operation on Wednesday afternoon.

Head of Medical Richard Collinge said: “Ryan’s surgery went exactly as planned and he will begin his rehabilitation and recovery immediately, with the plan being for him to be available again in early to mid-April.”

Everyone at West Ham United would like to wish Ryan a full and speedy recovery..