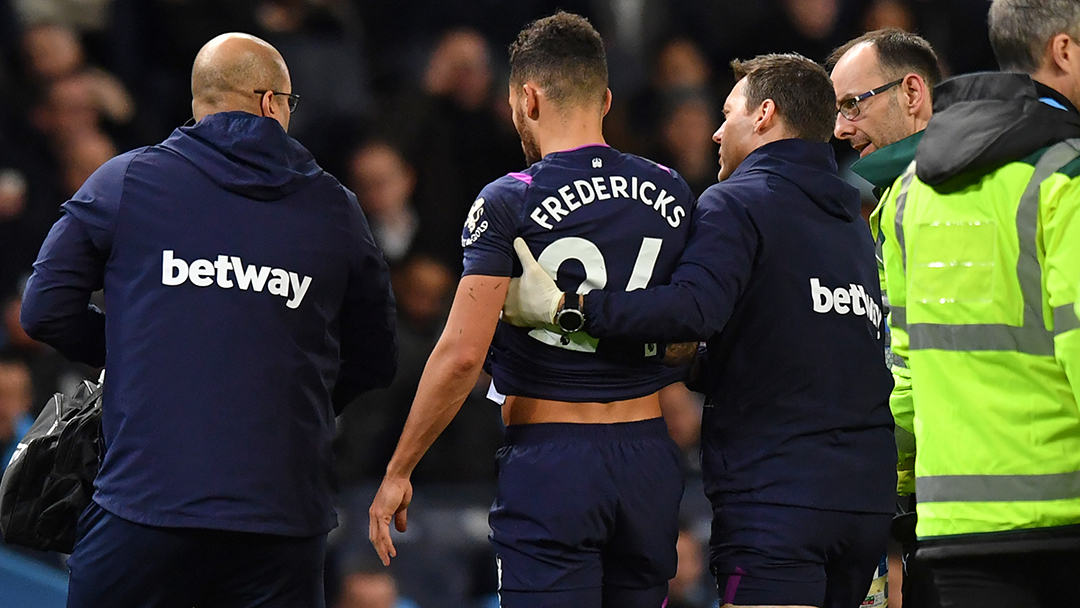 Right-back Fredericks started the Irons’ defeat to Manchester City on Wednesday evening but was forced to leave the field after played, having sustained a shoulder injury in a challenge with Rodri at the Eithad Stadium.

Yarmolenko, meanwhile, last featured for West Ham at St Mary’s Stadium against Southampton on 14 December, and has since been recovering from a thigh problem.

Speaking at his pre-match press conference ahead of Monday evening’s trip to Premier League leaders Liverpool, Moyes discussed their respective roads to recovery, confirming that Fredericks is currently undergoing further assessment on his injury.

He said of Fredericks’ injury: “I can’t confirm exactly how long he’s going to be out for, but we know that he’s damaged the ligaments in his shoulder and we’re waiting on more advice just to see what we think.

On Yarmolenko, Moyes added: “He’s done a little bit of training. He’s joined us a little bit during the week, but he’s not really joined any of the main sessions like he’s not trained today with the group. He’s probably still a bit off from joining in.”

Most people are fine. I don’t think we’ve come away from the game at City with any injuries. Obviously there’s Ryan’s injury, but apart from that I think everybody else is fine

West Ham United’s first-team manager also stated that no player’s recovery would be rushed, and that, aside from the duo, he will have a mostly complete squad to choose from at Anfield on Monday evening.

“I don’t think you want to play any players who are not fit or injured and I certainly won’t do,” Moyes noted. “We need them all back fit and we want them all fit.

“Obviously Ryan’s important to us, but we can’t do anything about the way he’s damaged his shoulder. We just need to see what the doctors and the medical teams tell us.

“I hope [he’ll be back before the end of the season], but I’m still waiting for everything to be confirmed by the medical people.

“Most people are fine. I don’t think we’ve come away from the game at City with any injuries. Obviously there was Ryan’s injury, but apart from that I think everybody else is fine.” 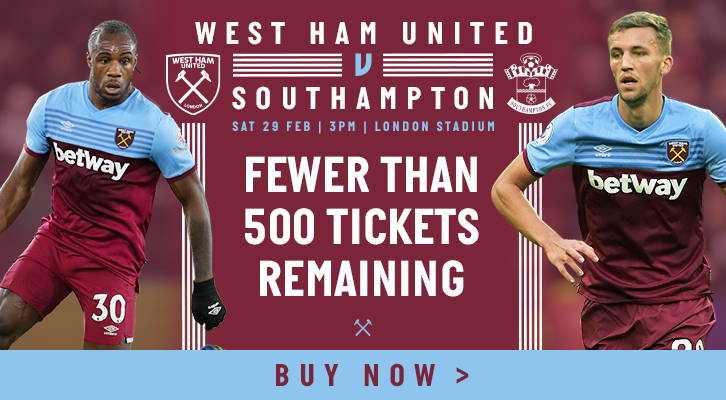