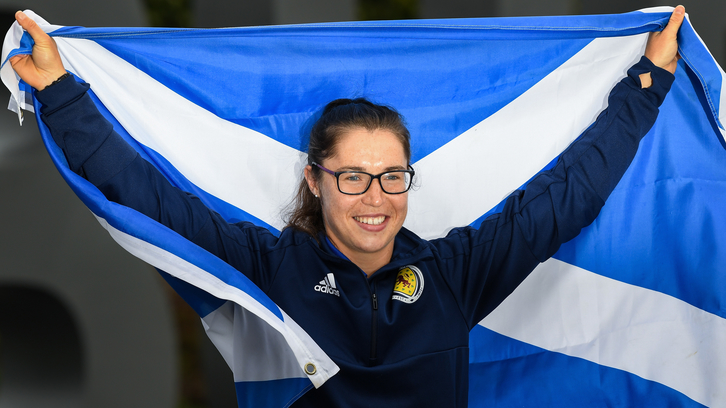 West Ham United’s Jane Ross has been named in Scotland’s squad for this summer’s Women’s World Cup in France.

The striker is one of 23 Scottish players set for the tournament next month, having scored the goal that secured her nation’s place in the competition back in September.

Ross netted the winner against Albania in that 2-1 away win, meaning Scotland qualified for the World Cup Finals for the first time, going through as Group B winners.

The forward has scored 58 goals in 126 appearances for the national team since making her debut against England in 2009.

Scotland, drawn in Group D, will open their campaign with a match against Phil Neville’s Lionesses on June 9 in Nice, before playing Japan in Rennes five days later.

Scotland’s group matches will close with a match with Argentina in Paris on June 19.