Wilshere: It will be a summer of work for me 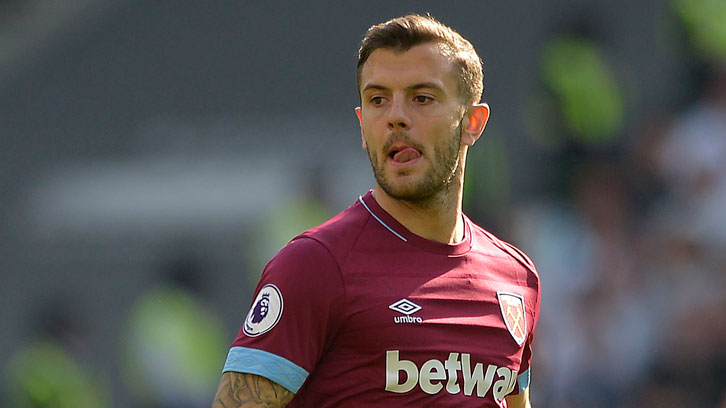 Jack Wilshere says he will take confidence from his impressive cameo in Saturday’s 3-0 win over Southampton.

The West Ham United midfielder impressed on his longest appearance since September, showing glimpses of his rare talent in a 25-minute appearance off the substitutes’ bench.

Having recovered from the ankle problem he dealt with for much of the season, the 27-year-old is now targeting a productive summer and pre-season ahead of his season year in Claret and Blue.

I've worked so hard to get to this level and I want to maintain that, getting back to pre-season where I have left off

“It's been a frustrating year but I wanted to get back before the end of the season to get some minutes and confidence going into pre-season, so it feels good,” said Wilshere.

“Injuries can happen at any point. I'm not naive enough to think that is the end of my injury problems but I will do everything I can to avoid them with strength and rehab work.

“I've worked so hard to get to this point, it's a big off-season for me because I'm now quite fit and I don't want to go away and come back and start again. So I have to do some work in the summer. I'm confident in my body. This injury just took its time to heal. I'm confident I can play far more games next season.” 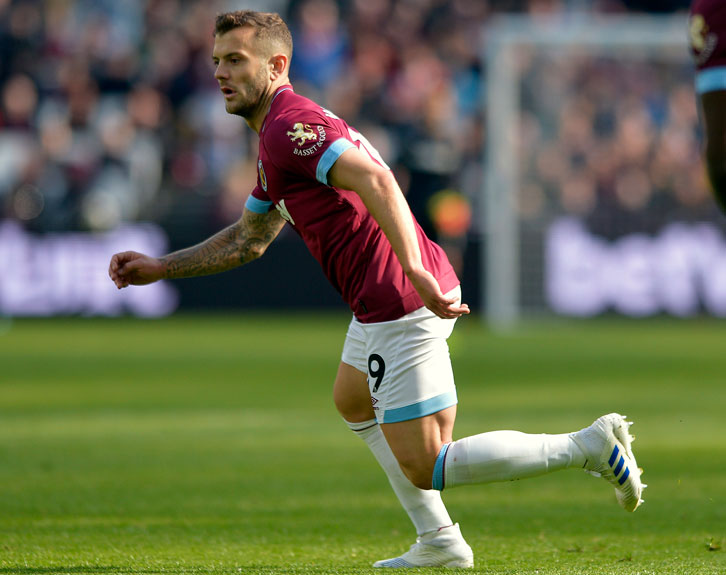 After returning to action in December and then being ruled out again, Wilshere was not rushed back into action, instead building up strength in his ankle before being returned to action at Leicester City on 20 April.

The No19 was grateful to be given the extra time by manager Manuel Pellegrini to get ready for the demands of the Premier League.

“I've been training for a while but training and playing games is a completely different type of fitness,” he explained. “I know from previous injuries that when you are back to training you are not there. You have to work hard to get to the level players are playing. I've done that by working hard but this is just another step. I had ten minutes a couple of weeks ago, now I have got 25 and I want to get even more next week and push on.

“It will be a summer of work for me. I've worked so hard to get to this level and I want to maintain that, getting back to pre-season where I have left off. I don't want to lose my fitness so I have to work through the summer.

“It is important you have a manager who has faith in you and trusts you and he certainly does that. He's been nothing but good for me, he's always been in contact and believes in me. That gives me confidence and trust. I know he likes me as a player and if I stay fit and work hard I will get minutes. He's been brilliant for me.”