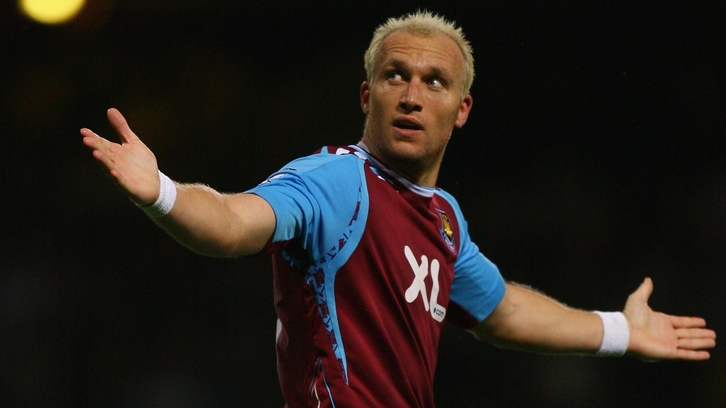 Dean Ashton knows what it takes to keep a top striker happy.

The England international scored 19 goals for the Hammers in just over two-and-a-half years in Claret and Blue – a number that almost certainly would have been significantly higher if not for injury.

Not many former players, then, know just what a forward is looking for in a creative teammate more than the ex-West Ham No9. In new signing Pablo Fornals though, Ashton sees the perfect accompaniment for any striker.

The Spaniard moved to the Irons earlier this month from Villarreal as the Club’s second-highest expensive signing ever and Ashton has already been impressed with the glimpses he has had of the midfielder.

Fornals would absolutely be a striker’s dream to play with

At 23-years-old, Ashton knows Fornals will only get better while with the Irons.

“Fornals is a player that is going to excite West Ham fans,” Ashton told whufc.com. “Nowadays I think a lot of teams are looking more at younger prospects that can improve – like Fornals – and he’s already shown with the Spain Under-21s, like with that winning goal he scored against Belgium, that he has real quality.

“Maybe at times last season that was something the team was slightly lacking in midfield; that bit of creativity to break certain teams down, but he can add that for sure. Fornals would absolutely be a striker’s dream to play with.” 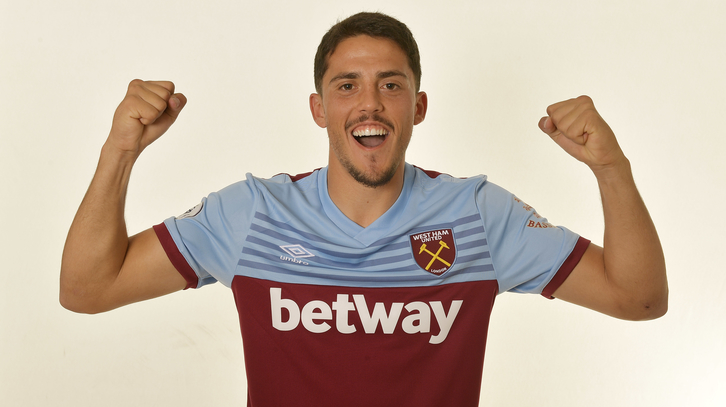 In signing Fornals, manager Manuel Pellegrini has added to the already impressive plethora of attacking options in his side. The new No18 joins the likes of Felipe Anderson, Robert Snodgrass and Manuel Lanzini, as well as Jack Wilshere and Andriy Yarmolenko, who all act as key creative talent available to the Chilean.

Ashton reckons Fornals will have a battle to get into the West Ham team, given the calibre of player already at West Ham, but believes the midfielder will be up to the challenge.

He continued: “It’s going to be difficult for him to force his way straight in because of the quality that is already there. We’ve seen in previous seasons unfortunately though that injuries play their part.

“Yarmolenko missing most of last season was a real blow and Lanzini only really got himself back and fully fit towards the end of the season. I think Fornals will look at it, as every new signing should do, as a real opportunity to stake a claim early on.”