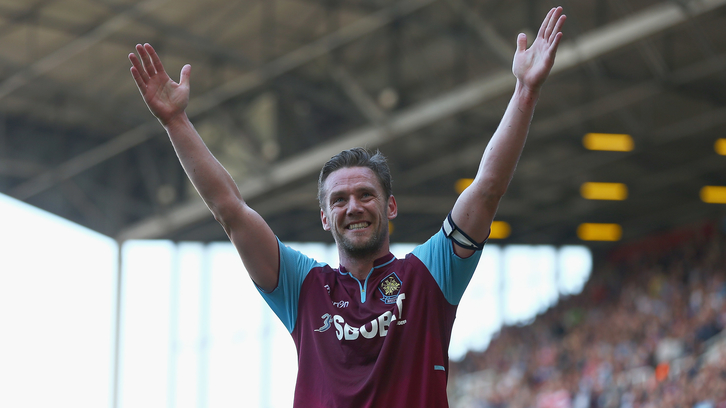 Former West Ham United captain Kevin Nolan says his old side have the mentality, ambition and quality to target the European places.

After a difficult start to Manuel Pellegrini’s first campaign in charge, West Ham settled into the 2018/19 season and ended with a respectable finish in the top half of the table. The side notably claimed wins in their final three league matches away to Tottenham and Watford, with a home defeat of Southampton sandwiched in-between.

With the addition of Pablo Fornals last week, and the likes of Felipe Anderson, Issa Diop, Fabian Balbuena and Andriy Yarmolenko all firmly embedded into the West Ham side after joining last summer, Nolan can see West Ham pushing for seventh in the new season.

However, the former captain – who celebrates his 37th birthday on Monday -  does not believe the Hammers’ ambition should stop there, saying Pellegrini and the club have all the credentials needed to upset the top six and break into those places.

The mentality of the club, with the investment, is to be looking to break into that top six.

Nolan told whufc.com. “I was delighted with how the side did over the season. I think, this year, West Ham have the quality and the squad to be the best team outside the top six, and that should be the target next season.

“With the money invested, and with Pablo Fornals coming in from Villarreal, it’s another statement of intent from the owners and Manuel Pellegrini that they want to go even better. The mentality of the club, with the investment, is to be looking to break into that top six.

“With the acquisitions and players like Andriy Yarmolenko coming back – and he’ll be like a new signing – I think it will be interesting and exciting. The fans have a lot of cause to be excited about the season to come.

“I’ve been speaking to Nobes [Mark Noble] about Pellegrini and he says he’s always talking about being a big club and not being frightened and being able to play on the big stage. I’m looking forward to seeing West Ham play in the new season. I think last year was a good season for West Ham and Pellegrini, and now they have to improve on that.” 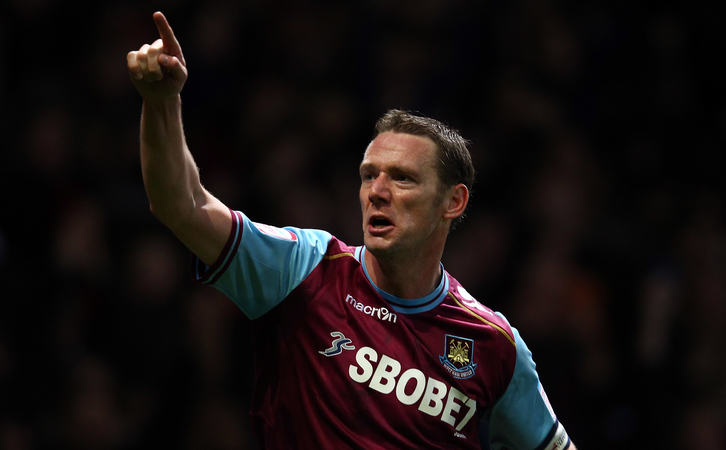 First up for West Ham in the 2019/20 season is a tricky test against Premier League holders Manchester City, who will visit London Stadium for a lunchtime kick-off on Saturday 10 August.

While the retaining league champions will be a tough opener for the Irons, Nolan is confident that his old side’s home form from last season can help them claim the three points.

“West Ham do tend to get tough draws in the first couple of games,” Nolan said. “But I think it was proven that the side could more than hold their own at home last year.

“London Stadium feels like the West Ham home and there is a love developing for that stadium. I think last season the Hammers had one of the best records at home outside of the top six, which was a really positive sign.

“One thing is for sure, I’ll be on the phone to Nobes at some point this season to get a couple of tickets for me and my boy to come along to a game. I’m sure they’ll be able to look after a former captain!”