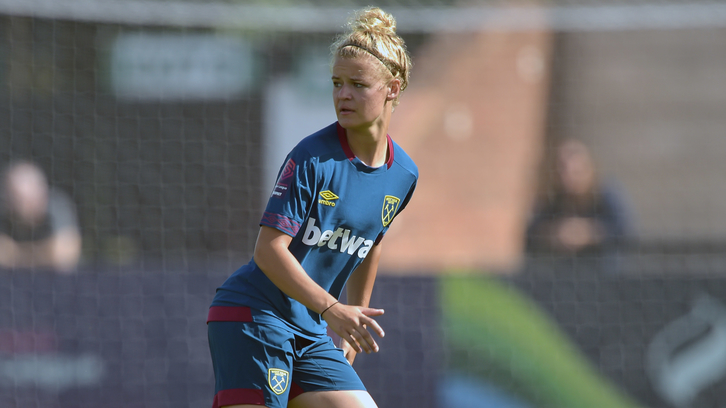 West Ham United is delighted to confirm that Esmee de Graaf has signed a new contract with the Club.

The Dutch international featured 13 times in all competitions last season, scoring three goals, but saw her campaign cut short due to an ACL injury sustained at the end of 2018.

The tear ruled the 21-year-old out for the remainder of the 2018/19 season but De Graaf is confident of returning to her best in the new campaign after signing her new deal.

I have really enjoyed my first year in England and can’t wait to get the new season started.

“I’m really happy to have signed a new deal with West Ham,” De Graaf told whufc.com. “I have really enjoyed my first year in England and can’t wait to get the new season started.

"I'm really thankful to the Club for sticking with me and backing me through my injury. I can’t wait to repay that faith back out on the pitch once I’m fit.

“I’ve spent the last few months rehabbing back home and I’m looking forward to getting back to Rush Green, getting back with my teammates, and wearing the West Ham shirt again really soon.”

Head coach Matt Beard believes West Ham supporters will see the best from De Graaf in the 2019/20 Women’s Super League season once the attacker has returned from her injury. 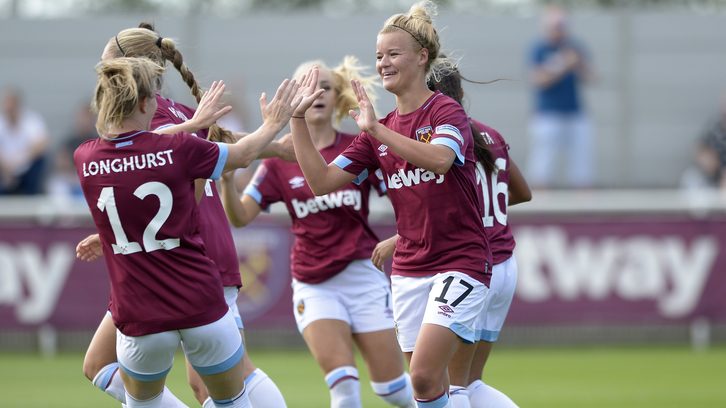 Beard is looking forward to being able to call on De Graaf again now the No17 has put pen to paper on her new deal.

“I’m thrilled that Esmee has signed her new contract,” Beard said. “Now we can fully focus on her recovery and getting Esmee back to full fitness and ready to play in the new season.

“Esmee was really unfortunate with her ACL injury but I’m confident she will come back even better in the new campaign for us.” 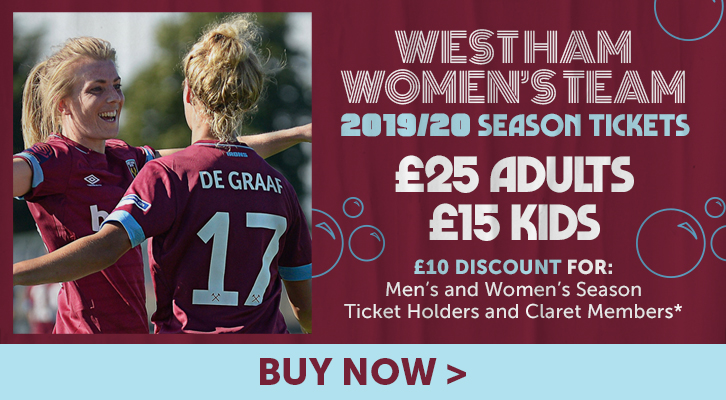