Leon and Canada into World Cup last 16 despite Netherlands defeat 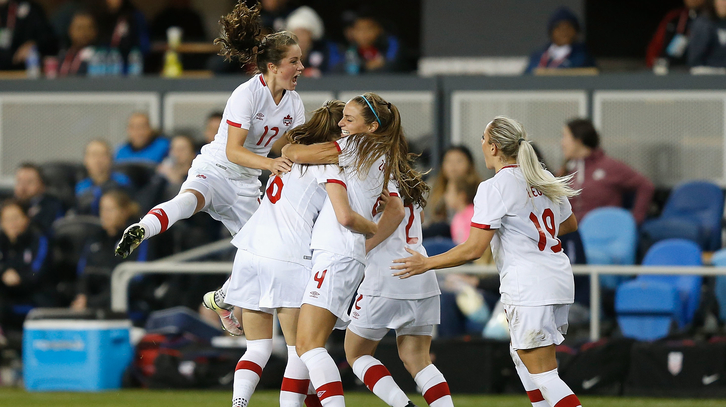 West Ham United's Adriana Leon and the Canada national team are through to the last-16 of the Women's World Cup despite suffering a 2-1 defeat to Group E winners the Netherlands.

The Irons attacker was introduced after 68 minutes for Christine Sinclair, who had scored her 182nd international goal to level the match for Canada, after Anouk Dekke's header nine minutes into the second period.

The No19 looked a threat for her side, making her second showing of this summer's tournament, but the Dutch would secure the win thanks to substitute Lineth Beerensteyn, who finished off a delightful team move on 75 minutes.

Despite the loss, Leon and her international teammates will be in the knock-out stages of the competition. Canada's wins over New Zealand and Cameroon puts them second in Group E, and they will play either Sweden or the USA in the last 16. 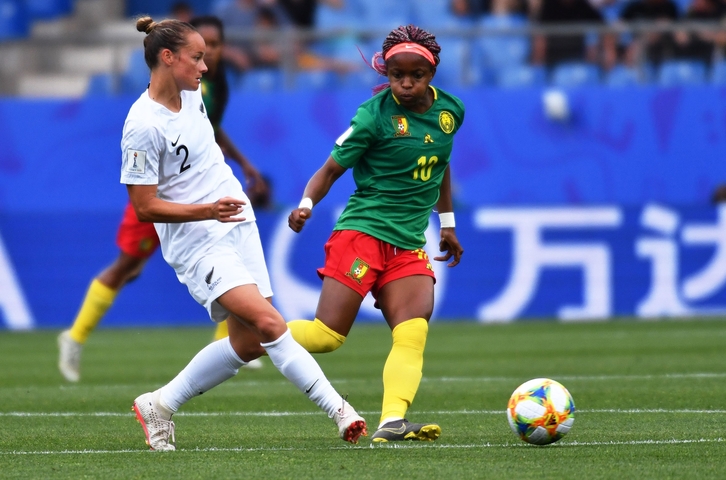 For Ria Percival and New Zealand, the 2019 World Cup came to an end in heartbreaking fashion, conceding a goal in the final seconds of their match against Cameroon to ensure their campaign ended with the Football Ferns finishing bottom of Group E.

Had New Zealand won today's match, they would have reached the last 16 through being one of the best performing teams to finish third in their respective group, but Cameroon took the advantage thanks to Ajara Nchout.

An own-goal put Percival and her teammates level in the second period, with both teams knowing another goal would put them through, while no more goals would see both of them eliminated.

Sadly for New Zealand, that third and decisive goal went to Cameroon, with Nchout's second of the game - a curling finish - finding the bottom corner in the dying seconds of added time.