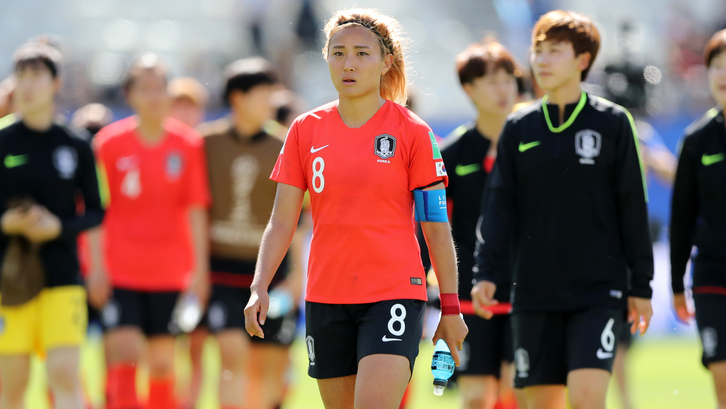 West Ham United's Cho So-hyun saw her 2019 World Cup journey come to an end as Korea Republic fell to a 2-1 defeat at the hands of Norway.

The midfielder - and Korea Republic captain - started her third match of the competition for her nation, knowing that only a win could give the side any chance of qualifying for the knock-out stages of the tournament.

Korea headed into Monday evening's match pointless from their first two Group A matches, but the statistics tell the story of a side that battled hard for their World Cup dream. The Koreans registered 22 shots to Norway's eight, but the opposition's two shots on target - both penalties - subsequently found the back of the net.

The scoring was opened just after five minutes - the earliest goal in the tournament so far - when Caroline Graham Hansen converted from the spot after a lot of tussling in the penalty area.

Korea had time to respond with Min-ji Yeo's finish from six yards, but it was too late for Cho and her colleagues, with their competition closing with a third loss. 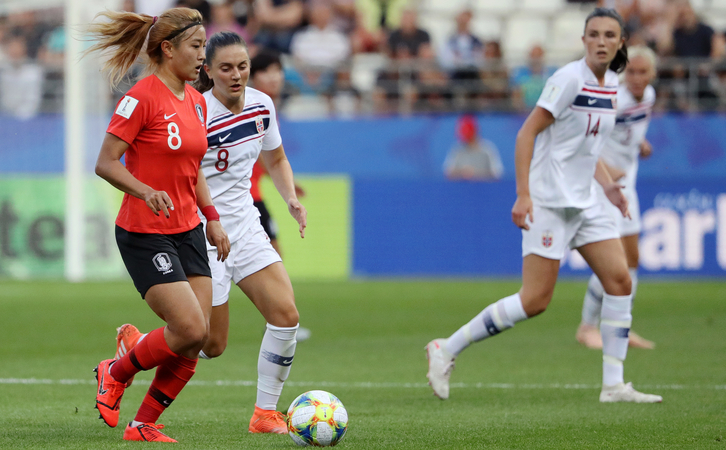