David Martin eager to begin work with Pellegrini and Valero

The experienced shot-stopper will join the Irons on July 1 after putting pen to paper on a two-year deal with the Club, with the option for an extra 12 months also included.

The 33-year-old is a lifelong supporter of the Hammers and has followed closely Pellegrini’s progress with the club since being appointed as manager last summer.

The Chilean has worked with some of Europe’s most prestigious teams, including Real Madrid and Manchester City, and Martin is looking forward to learning from the Irons boss.

I’ve always been an enthusiastic person and I never know when I’m beaten, so I’ll always go into training every day with that attitude and I will compete with Lukasz and Roberto.

“I can’t wait to work with someone like Manuel Pellegrini,” Martin told whufc.com. “He has so much experience and I can learn so much from him.

“I know him from his time at Manchester City, his calibre as a manager and what he did here last here. It wasn’t easy to come to a big club like this and turn in that style of football and bring in so many new signings.

“It’s a credit to him and his staff to finish the season in tenth. It’s an amazing achievement. From what I know of him, everything is about improving and progression, so hopefully next season will be even better.” 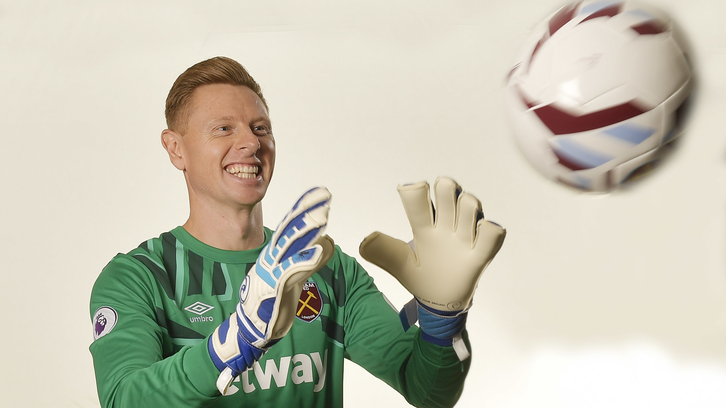 A move to London Stadium will see Martin reunite with a former coach in Xavi Valero. The Spaniard was appointed goalkeeper coach at Liverpool in 2007 and worked closely with Martin, who had been picked up by the Reds in January 2006 from MK Dons.

Martin has hailed Valero as one of the globe’s leading goalkeeping coaches and is relishing the prospect of learning from him once again.

“I worked with Xavi Valero at Liverpool and he’s probably one of the best goalkeeping coaches in the world,” Martin continued: “Since then he’s been at Real Madrid, Inter Milan and Napoli. I’m looking forward to seeing what he’s picked up, experience-wise. 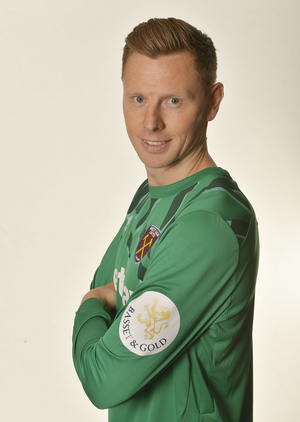 “He’s a great man and he’s at the cutting edge of goalkeeping. Sometimes you can have the best training in the world but you need someone to pick the faults in your game so you can improve, and he goes into the finer details.

“I think that’s what sometimes makes the best Premier League goalkeepers, those finer details. To learn from him will be a real honour once again.”

Alongside Valero, Martin will link up with 2018/19 Hammer of the Year Lukasz Fabianski and fellow new signing Roberto, as each of the three goalkeepers look to stake their claim to the starting position at West Ham.

Martin knows the quality of his two new West Ham teammates and is excited at the prospect of competing with the experienced duo.

He added: “I remember Roberto from being at Zaragoza and he’s been at a few clubs since then. We’re a very similar age and it will be good to go up against him in training and compete with him.

“It goes without saying how good Lukasz is. He’s proven himself as one of the best goalkeepers in the Premier League last season, so to go up against them and try to improve will be great.

“I’ve always been an enthusiastic person and I never know when I’m beaten, so I’ll always go into training every day with that attitude and I will compete with Lukasz and Roberto.”