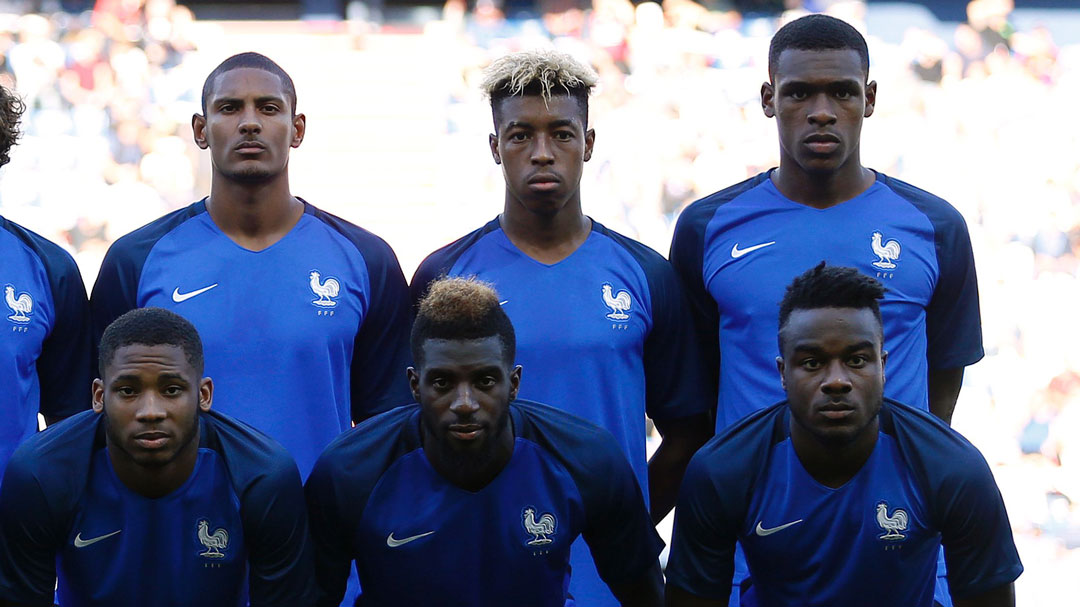 If any West Ham United player is in a position to predict Sebastien Haller will be a success in Claret and Blue, it is Issa Diop.

For, when Diop made his France U21 debut against Ukraine back in September 2016, leading the line for Les Bleus was none other than the Hammers’ new Club-record signing.

Indeed, Haller filled the centre forward position on each of Diop’s first three appearances for his country at U21 level, following that UEFA European Championship qualifying tie in Ukraine with home victories over Iceland and Georgia, with Haller scoring in a 5-1 win in the latter.

And, having both played alongside and marked his fellow countryman in training, centre-back Diop is confident West Ham have signed a striker with all the attributes needed to make a big impact in Claret and Blue.

Sebastien is a target man who can also score and do everything, and he also has good speed, so I would say he is a complete striker

“Sebastien is a very good player, he is very strong and he has very good technique and I hope he is going to score a lot of goals for us!” said the defender, who is set to line up alongside Haller again when the Irons travel to Fulham for their next preseason match on Saturday afternoon.

“I played alongside him for France U21s and we had a few games together and also many training sessions, so I know how difficult he is to challenge because he is very tall and very powerful.

“He uses his body very well to make things tough for the defenders, so I hope he can do that for us.”

Haller’s style of play has drawn comparisons with Manchester United and Belgium centre forward Romelu Lukaku, who is also a big, powerful front man who play in a variety of different ways and both create and score goals regularly.

“It’s true that they are similar because Sebastien is a target man who can also score and do everything, and he also has good speed, so I would say he is a complete striker,” Diop observed.

“As a person, he is also very good. He is humble but also very funny, so he will be good to have in the squad.

“I think he’s going to bring a lot to this Club.”

Tickets for Saturday’s preseason match at Craven Cottage, plus the Betway Cup clash with Spanish side Athletic Bilbao at London Stadium on Saturday 3 August, are available online now. 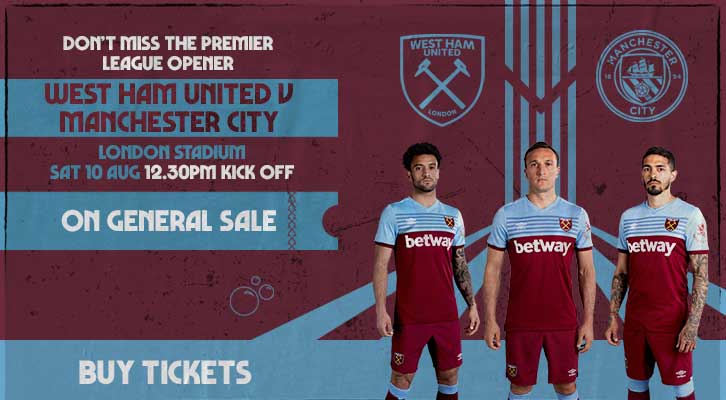