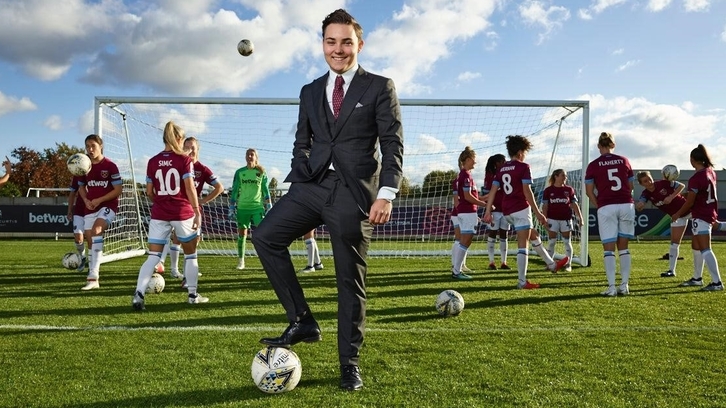 As the season approaches its climax, Matt Beard and his Irons prepare for the opportunity of a lifetime as they get set to take on Manchester City in the Cup Final.

The latest instalment offers a behind-the-scenes view of the rollercoaster of emotions that the team, and Managing Director Jack Sullivan, went through at Wembley Stadium and into the final days of the 2018/19 season.

The last episode also takes a look at the final summer preparations with the likes of Adriana Leon, Ria Percival and Cho So-hyun getting ready for the 2019 Women's World Cup in France.

Check out the full episode on BBC iPlayer here!