After winning ten of their eleven Premier League 2 Division 2 games this season, West Ham United U23s Lead Coach Dmitri Halajko has challenged his charges to dominate games even more in the return round of fixtures.

Setting out to bounce back to Division 1 at the first attempt, the U23s have blown numerous teams away during the first half of their season, scoring four times in each of their last six games.

The junior Hammers currently enjoy a three-point lead at the top of the table – their only draw was away at second-placed Manchester United at Old Trafford – and boast three of the league’s five top scorers in Anthony Scully (eleven goals), Nathan Holland (nine) and Dan Kemp (seven).

With further improvement always the side's focus, however, Halajko believes his side still possess another gear to click into during the second half of their season – starting with away at Fulham U23s on Friday evening.

“I think we can still get better on the ball and still dominate the ball more,” Halajko observed. “We’re pushing more to around 60 per cent possession [on average] now, whereas in the first half of the season it was more around the 50 mark, so that’s definitely improving.

“We’ve got to stop sloppy turnovers. The goal we conceded against Brighton U23s, for example, was from a sloppy turnover where we lost possession in a situation we shouldn’t do and allowed a team to break on us, as happened the previous game against Aston Villa, their chances were through us giving the ball away needlessly.

“I think we’re set up well where teams can’t play through us easily, but we can give away too many chances through giving away cheap possession at times, so there’s plenty for us to work on in the second half of the season.”

Halajko and West Ham U23s’ competitive campaign began against Fulham at the Chigwell Construction Stadium in August with a resounding 3-0 victory.

The Hammers dominated that day, Dan Kemp and Alfie Lewis both notching inside the first 13 minutes following quick thinking to assist from Conor Coventry and Nathan Holland respectively.

The home team went on to spurn numerous chances before Oladapo Afolayan secured the victory midway through the second half, robbing the keeper of possession and slotting home.

I think it’ll be a tougher test this time around – obviously they [Fulham U23s] didn’t know what to expect last time, but now they’ll know a lot more about us

Despite the early-season result, Halajko is expecting a more competitive encounter on the Lilywhites’ home territory, Motspur Park, on Friday evening, noting: “I think they’ve picked up a little bit from when we last played them.

“That was still one of our best games, when we played them, even though it was at the start of the season, certainly one of our more dominant games. We were certainly on top for the majority, if not all, of the game.

“I think it’ll be a tougher test this time around – obviously they didn’t know what to expect last time, but now they’ll know a lot more about us – and they’ll be working really hard on trying to stop us, but we’ll be ready for another tough challenge.”

After a heavily concentrated spell of fixtures at the beginning of the season, the development squad’s fixtures are now more broadly dispersed across the campaign, but Halajko believes his players will stay in top form.

“The lads are good trainers – they work hard in training day in, day out, and that’s really what they’ve been doing, then putting that into matches,” he said.

“Every day they come into work, they’re professional, they’re hardworking, so they’ll continue that on and that’ll keep them sharp.”

Kick-off at Motspur Park is at 7pm on Friday evening; as always, you can follow the action through our live blog on whufc.com. 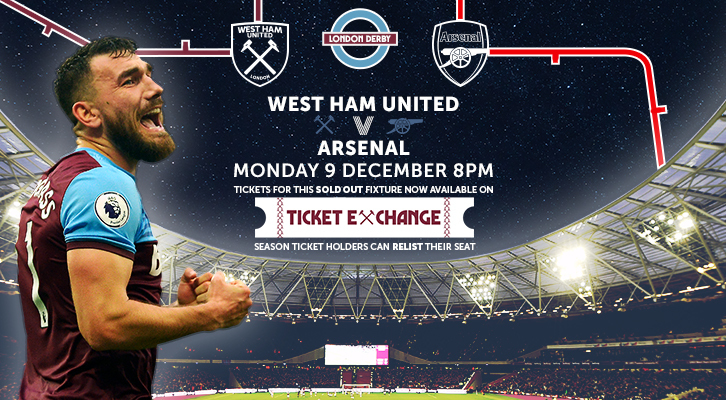