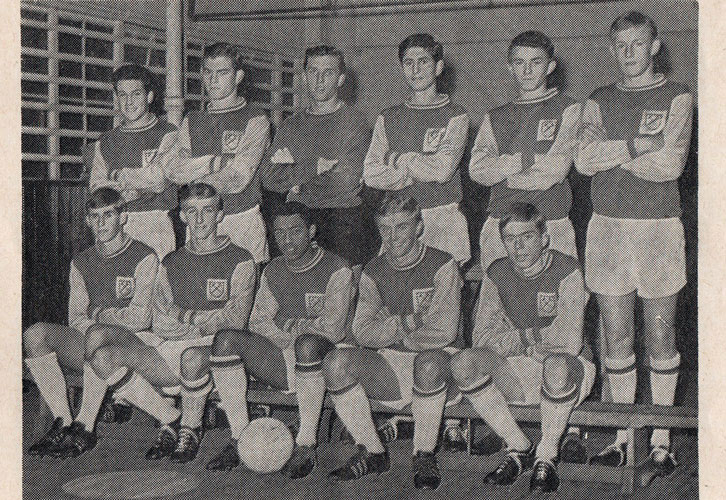 The FA Youth Cup was inaugurated for the 1952/53 season and has become the most important part of any club’s Academy ambition since then, writes lifelong Hammer and historian Stuart Allen.

These days, over 400 teams enter annually, with junior sides hoping to go far enough to face a big-name opponent, and the Premier League clubs almost always fighting out in the final stages.

For the first five years, one club enjoyed total domination, with Manchester United winning all five, including an 8-2 aggregate win over the Hammers in 1957. West Ham featured in the final again in 1959, this time narrowly losing to Blackburn Rovers. 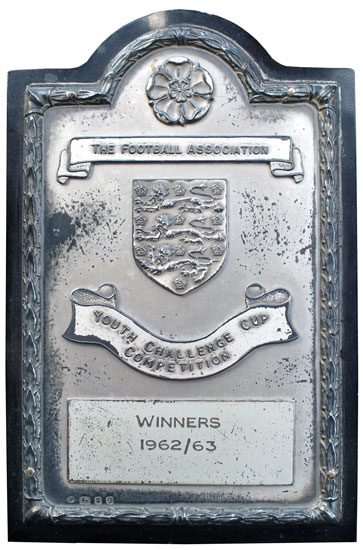 West Ham’s first triumph came in 1963, after a series of extraordinary events.

The young Irons entered at the second-round stage and were drawn to play Brighton & Hove Albion at the Goldstone Ground in December 1962. It is worth recording the line up at this stage as it would remain unchanged throughout the competition except for one change on one occasion – Colin Mackleworth, Dennis Burnett, Bill Kitchener, Trevor Dawkins, John Charles, Bobby Howe, Harry Redknapp, Peter Bennett, Martin Britt, John Sissons and John Dryden.

West Ham started the brighter and two goals from Dryden gave them an early advantage. Brighton missed a penalty, then pulled one back, before Sissons made it 1-3.

A goal either side of half-time made it 3-3 and, despite frantic efforts from both teams, there was no further scoring and a replay was necessary.

The weather in early 1963 was atrocious, with the Football League programme decimated, and the replay was not played for two months, on 18 February.

Despite the long delay, this time it proved to be a far easier passage for West Ham, with a Britt hat-trick and one each from Sissons, Dryden and Archer contributing to a resounding 6-1 victory.

The third round saw Swindon Town, with future first-team star Don Rogers in their ranks, visit the Boleyn Ground on 11 March. Two goals from Sissons and one each from Dryden and Britt saw West Ham through 4-1.

It was another six weeks before Portsmouth hosted the fourth-round tie at Fratton Park. There, Pompey took the lead into the break, but a far better performance after half-time saw them pull through with unanswered goals from Dryden, Sissons and Howe.

Villa pulled one back to set up a nervy finish, but the 6,500-strong crowd could breathe a sight of relief when Britt set up Sissons for the game’s sixth and final goal, securing the Hammers a semi-final berth.

The semi-final first-leg was against Wolverhampton Wanderers at Molineux on Saturday 18 May and resulted in a 2-2 draw, with Britt and Dawkins netting for the Hammers. 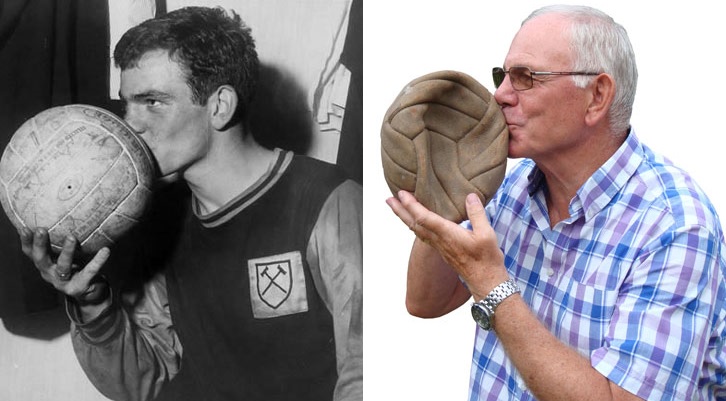 The reward was a final against Liverpool and, as it was so near to the end of the season, the first leg of this took place only two days after the semi-final second-leg.

The game was played at Anfield, with the Reds including legendary hard man Tommy Smith as captain and running out 3-1 winners. Dryden got West Ham’s goal.

Just a further two days later, only eight days after the semi-final first leg, Upton Park was the scene for an amazing game of football.

At half-time it looked all over as Liverpool had stretched their aggregate lead to 5-2, but the 13,200 in attendance were treated to a spectacular comeback as the Hammers rallied to score four unanswered goals in the second half to take the FA Youth Cup!

The star of the show was Martin Britt, who scored four of the goals, all of them headers – Dawkins added the other – in view of this he was presented with the match ball, which he still cherishes today at the age of 73.

Of the team, all except Dryden went on to make first-team appearances. Britt appeared on 26 occasions, scoring seven goals, before being transferred to Blackburn Rovers but, unfortunately, his career was cut short by serious injury soon afterwards.