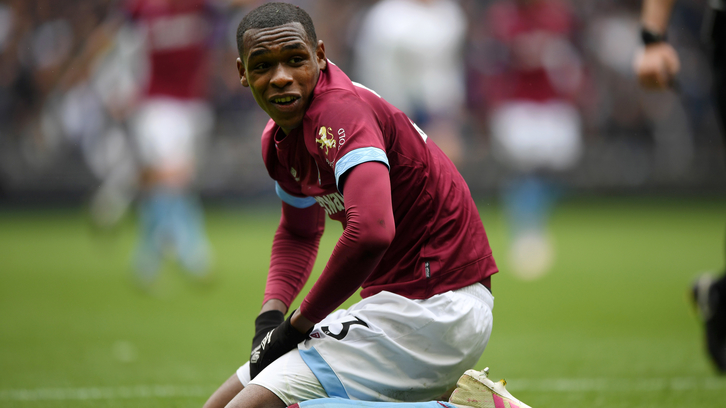 While all the newspaper headlines talked about Michail Antonio and his goal celebration after Saturday’s win at Tottenham Hotspur, Issa Diop was delighted with West Ham United’s effort at the other end of the pitch.

The Irons became the very first team to defeat Spurs at their new home this weekend, courtesy of Antonio’s fantastic 67th minute finish, with the side earning a valuable and deserved three points.

A large part of that win came from the defensive side of the game, with the Hammers stopping Tottenham from finding the net and collecting a brilliant clean-sheet away from home.

Tottenham have some really big players but we’re happy to keep the clean sheet.

Back in the side for Saturday’s game, Diop put in a monster performance at the back, earning the Sky Sports Man of the Match award, and the Frenchman was thrilled to keep Spurs’ attacking threats at bay.

“We had to work hard,” Diop said. “Tottenham have some really big players so it was difficult, and at the end, it was particularly tricky, but we’re happy to keep the clean sheet.”

Having been on the bench for West Ham’s last three games, Diop was restored to the starting XI for Saturday’s match, and immediately repaid manager Manuel Pellegrini’s faith. 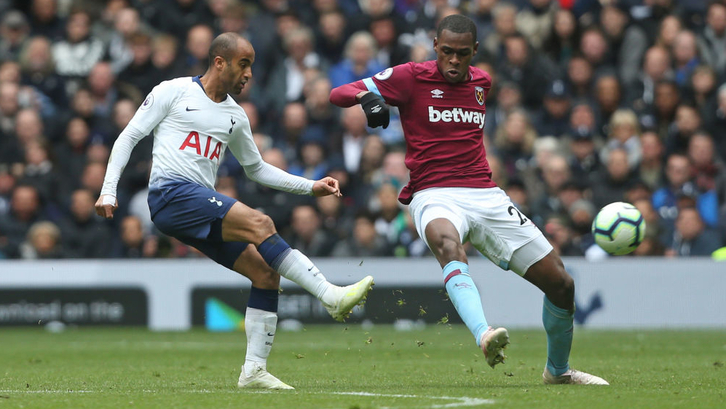 The centre-back even found the time to go on a mazy, attacking run of his home, coming close to doubling the advantage and securing West Ham’s win earlier in the match.

Diop says he was trying to mimic Antonio’s goalscoring exploits from earlier in the game but was satisfied with the clean-sheet.

I don’t know where it came from! I tried to copy Michail, but I just wasn’t fortunate to score. I can’t finish like that it seems, but I’m just happy we won and kept Tottenham out.”